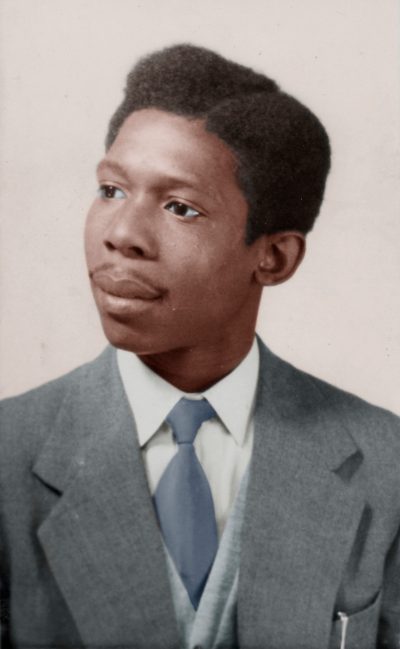 “Stir response to duty’s call”
From the Jamaican National Anthem

The Jamaica Society Leeds is one of the UK’s most revered Jamaican community organisations. Founded by six first generation Jamaicans in 1977, we fly the flag for Jamaica, land we love, and Leeds, the city we love and champion the preservation and heritage of Jamaican culture. A registered charity, we operate from our very own Jamaica House, based in the heart of the African Caribbean community that we have been committed to caring for, developing and supporting for decades. 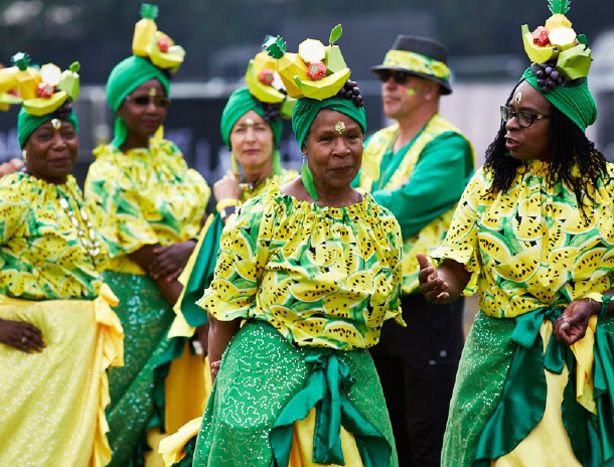 “One one coco full basket”
Jamaican proverb: Over time, small actions and efforts lead to success

Frustrated that they had nowhere to entertain Rt. Hon Louise ‘Miss Lou’ Bennett-Coverley OJ, MBE the icon of Jamaican culture and theatre, after an appearance in Leeds, the six founding members decided to take matters into their own hands and so began our fledgling organisation.

Keen to build a resilient, values driven organisation, guided by robust governance to serve the interests of the Jamaican community we spread the word. We worked hard to build our membership and a place for our activities.

Our founders and early members spent years searching for a building and lobbying the public and banking sectors for support before purchasing the dilapidated 277 Chapeltown Road. Our members literally took things into their own hands, making donations and carrying out what renovations we could and, on October 30th 1989, Jamaica House was officially opened.

Named after the building which houses Jamaica’s Office of the Prime Minister, as well as welcoming visiting dignitaries and guests, over the years, Jamaica House has been a hub for our meetings and activities, for our social and charitable efforts, for community and for members – but most of all it has been our home. 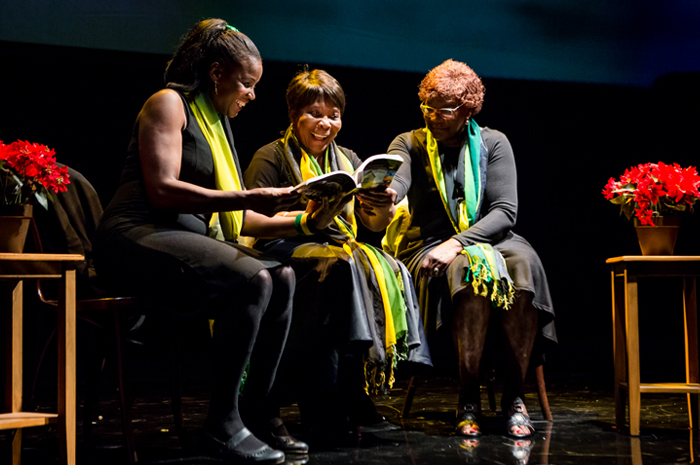 “A people without the knowledge of their past history, origin and culture is like a tree without roots.”
National Hero of Jamaica, Rt Excellent Marcus Mosiah Garvey Jr, ONH

Ahead of the 60th anniversary of Jamaican Independence in 2022, we are embarking on a programme of development, widening our membership and engaging with younger audiences, profile raising and legacy activities which will help to secure a sustainable future for the Society and the heritage of Jamaica – land we love.

We are passionate about preserving the culture, memories and heritage of that first generation of pioneering Jamaicans who answered the call as early as the 1940’s during World War ll to help put the Great in Great Britain.

Our 2003 National Lottery Heritage Fund supported ‘A Journey Through Our History’ book and project led by Melody Walker captured the development of the Society and the Jamaican community in Leeds.

Sadly, two decades later, some of those pioneers featured in the book are no longer with us. Others are now in their 80’s and 90’s. The origins, traditions, stories and socio-political histories of the city’s Jamaican community rest with this aging and ever diminishing generation who arrived in the UK as young people and who have helped to make Leeds a world class city today.

Protecting that rich history is an urgent priority. Thanks to money raised by National Lottery players, our Eulogy Project celebrating and commemorating those contributions, will help us to do just that. Read more about Eulogy here.

The work of the Jamaica Society Leeds continues thanks to the generosity of our members and supporters. Our projects are supported by our funders and sponsors.

CHERRY NATURAL (JAMAICA) SPOKEN WORD
Cherry Natural considers herself as a feminist dub poet or activist, and her sources of inspiration include the late Jamaican poet Louise Bennett. Louise Bennett is well-known as the first Caribbean poet who used Creole or patois consistently and to great effect in her ballads, and who relentlessly stood up for the people's language as opposed to standard English which was then considered as the only passport to social elevation.
Previous post ABOLITION OF SLAVERY
Next post JOBSCAN – SHORTLISTING HELP