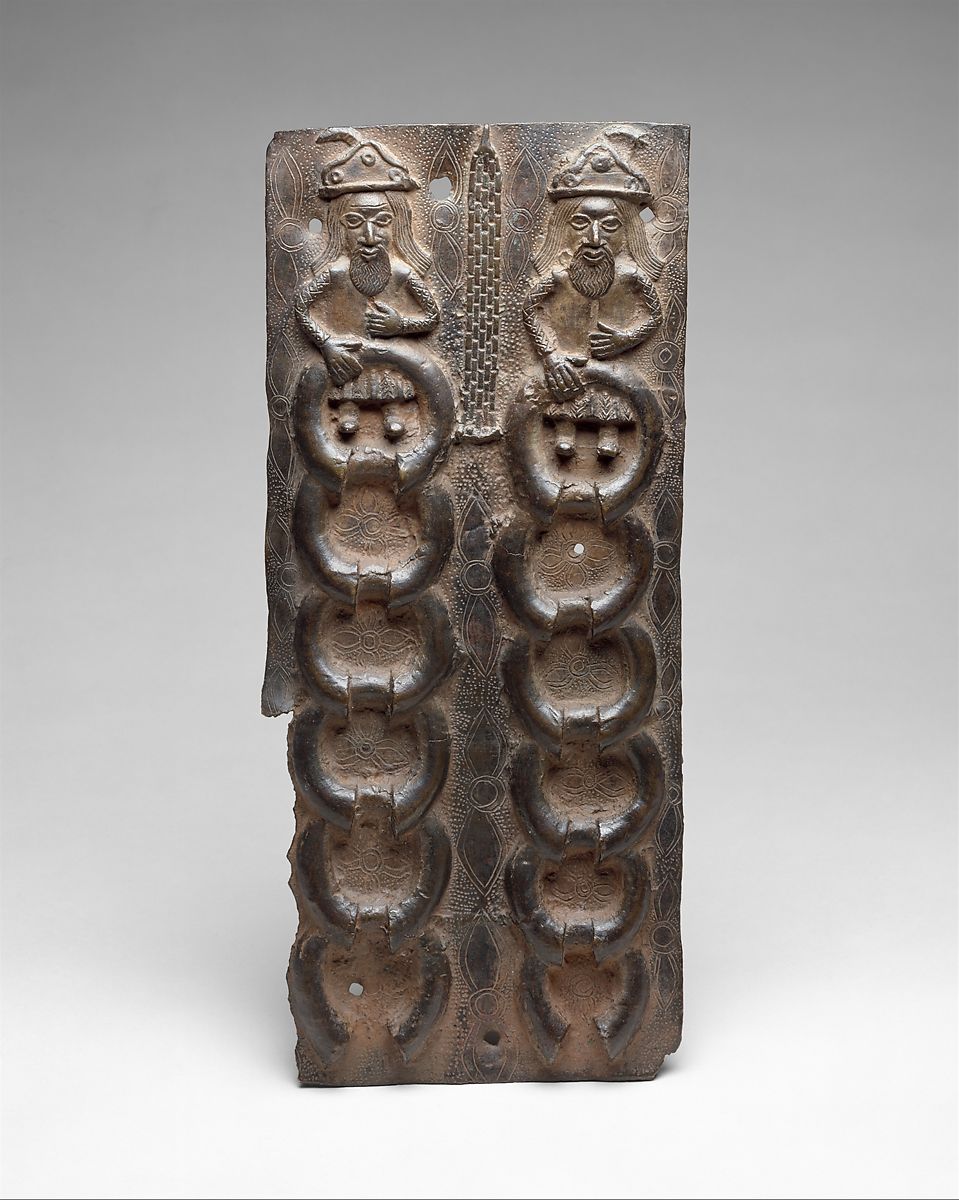 Access to commodities such as fabrics, spices, and gold motivated a European quest for a faster means to reach South Asia. It was this search that led the Portuguese down the coast of West Africa to Sierra Leone in 1460. Portugal dominated world trade for nearly 200 years, from the fifteenth to the sixteenth century. While in the fifteenth century the rest of Europe was decimated by the Black Plague, Portugal was protected by its physical isolation. Additionally, Portugal had an unusually strong national identity, due to its natural geographic borders, allowing the pooling of the considerable economic resources necessary to fund these ambitious explorations. Additionally, Portugal’s extended contact with Islam, and therefore with its superior mathematical knowledge and sailing technologies, including sail shapes, hull designs, and maritime weaponry, resulted in a Portuguese fleet capable of negotiating the high Atlantic seas.

As a consequence, most of the West African coast was explored in the period from 1415 into the 1600s. Preserved maps from this period show a remarkably accurate understanding of the complicated coastline. African exports consisted primarily of gold, ivory, and pepper. However, more than 175,000 slaves were also taken to Europe and the Americas during this period. In 1600, with the involvement of the Dutch and English, the magnitude of the slave trade grew exponentially.

From the time of their arrival on the shores of Sierra Leone in 1460, and until their gradual decline as leaders in world exploration in the sixteenth century, the Portuguese had an ambiguous relationship with their African trading partners. Disembarking at cities that were as large, complex, and technologically advanced as Lisbon at the time, the Portuguese actually experienced far less culture shock than we might expect. In fact, they encountered urban centers in West Africa comparable to those back in Europe, governed by elaborate dynasties, organized around apprenticeship-based artistic guilds, and with agricultural systems capable of feeding their large populaces.

Many African cities were deemed to be larger, more hygienic, and better organized than those of Europe.

Additionally, the Portuguese shared many beliefs about magic, the supernatural, and the treatment of illness with the African societies they encountered. Protective amulets in both cultures were considered medicinally valuable, and sickness in general was attributed to witchcraft.