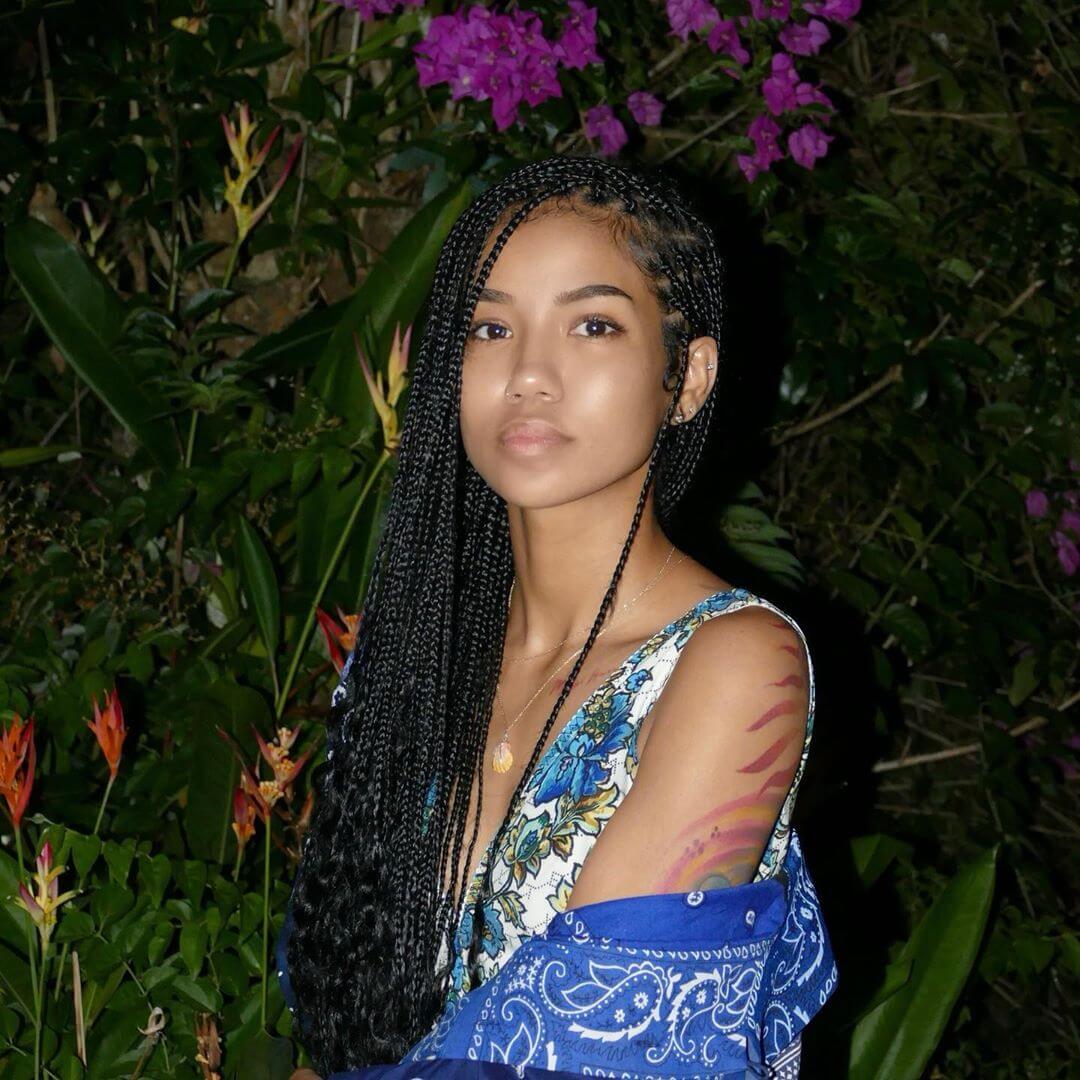 Jhene is of Japanese, African American, Spanish, and Native American descent. Her father, Dr. Karamo Chilombo (birth name Greg Barnes) is a pediatrician, and her mother is Christina Yamamoto. She has two older sisters named Miyoko and Jamila. Her brother Miyagi died in July 2012 after a two year battle with cancer.

At the age of 12 when she signed a deal with Epic Records. She contributed her vocals to several tracks on the R&B group B2K album, B2K: The Remixes – Volume I. She was their opening act on their Scream Tour 3. She also appeared in music videos, including O’Ryan’s debut video Take It Slow.

On November 12, 2013, Jhene Aiko released her debut EP Sail Out, which debuted at number eight on the US Billboard 200 chart and number one on the R&B charts. Sail Out features collaborations, including Childish Gambino, Kendrick Lamar, Vince Staples and Ab-Soul.

She describes herself as “freestyle” writer, who writes music every day. She believes that writing one’s own music helps to define an artist. She states, “after each song I’ve lost like a piece of me because I’ve put it into the song.”