Use the hashtag #racist & call it out 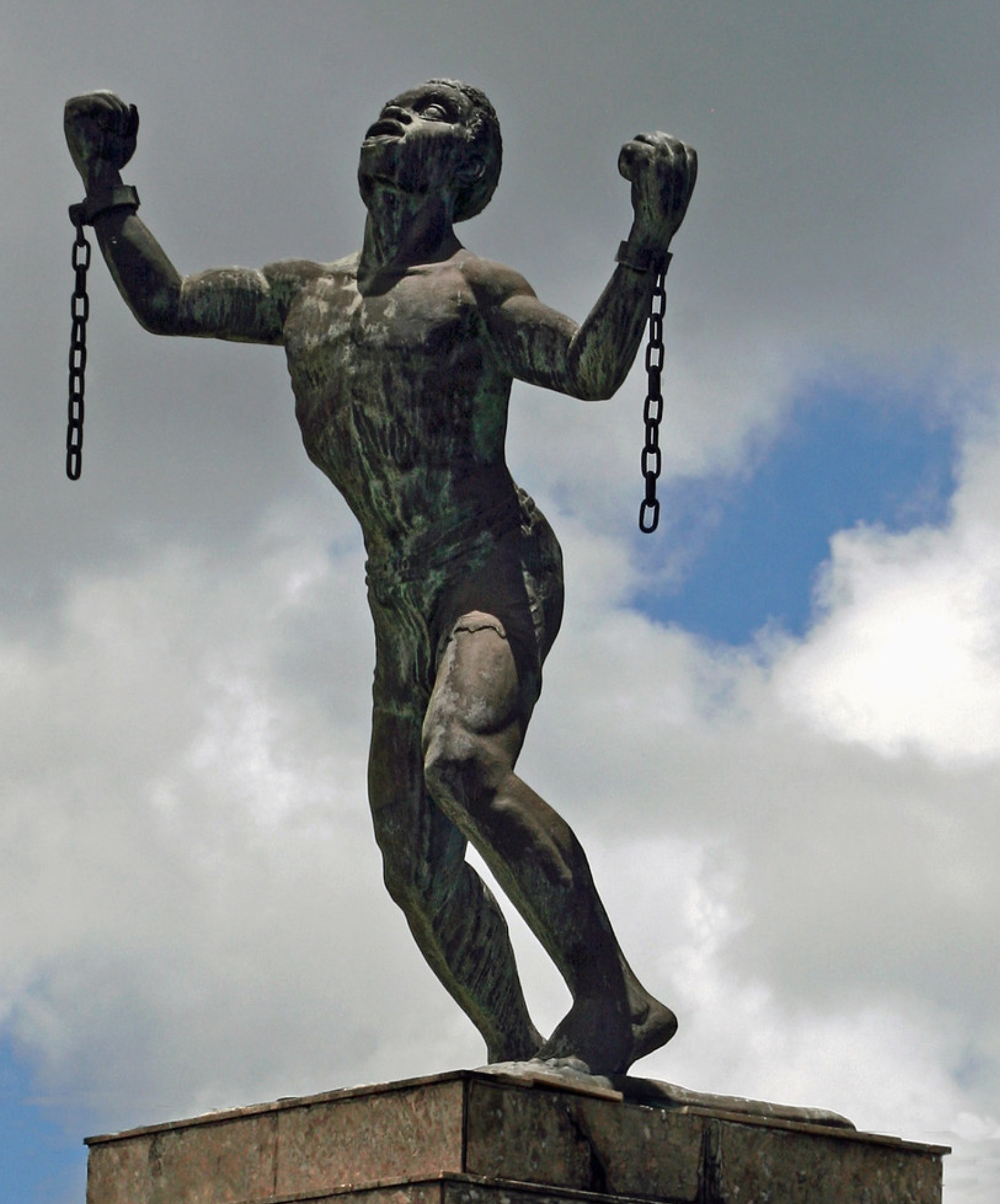 We say our lives matter, yet we cannot be bothered to take a stand.

It’s a hostile environment [https://www.theguardian.com/uk-news/2018/apr/17/theresa-mays-hostile-environment-policy-at-heart-of-windrush-scandal] where being Black means that you are constantly under attack, hyper vigilance is our normal. Where you can be humiliated, chastised, beaten, ostracised, excluded,  passed over, ignored and yet still be blamed for your “own failure” to achieve. No matter what piecemeal changes are made, we are still left disadvantaged, with a clear message that we are not considered equal or worthy of equality.

Where nothing is racist unless a white person says it is. A place where anyone else who is othered is offered support, dialogue and acceptance, they may even get an apology. The rich and famous will form an empathy queue and show penitence by sending funds. The outpouring of shame will be on every news broadcast and front page. The prime minster will bumble platitudes of regret and willingness to do better.

Meanwhile our black MP’s are threatened, cursed, told to leave the country and insulted on a daily basis, by white people from every walk of life [https://www.bbc.co.uk/news/uk-politics-53643893 ]. Our children are excluded from school, told that they are not going to amount to much, but sports might be an option for the boys and motherhood for the girls, if you’re really bright, music and the arts. Katie, Nigel and Piers can repeatedly publicly make discriminatory, racist, race baiting comments and remain on social media platforms, yet a black misguided person can find themselves excluded from every social media platform and ostracised. Anybody trying to help the person understand why what they said was wrong or help everyone else understand the impact of systemic racism and how this may have caused the irrational outburst also finds themselves banned and sanctioned for “supporting othering”.

Where is this out pouring of of disgust for the racists that constantly defame, abuse and harass black MP’s ? Black people in the public eye ? Black teens ? That constantly fetishise and dehumanise black men and women?

We need to do more for ourselves, stop waiting for massa’s slops! Wherever we find racism call it, loud and clear, post it with a #racist tag. Copy it to your MP’s mailbox and ask them to condemn the racist and insist they help get offending material removed. Call/email your local paper, the news media. Let’s crash the internet with the hashtag and make it so in your face that it can no longer be ignored. Stop accepting and start tagging. We cannot wait for someone else to come to our rescue, we need to take up the drum and march to our own beat.

CHERRY NATURAL (JAMAICA) SPOKEN WORD
Cherry Natural considers herself as a feminist dub poet or activist, and her sources of inspiration include the late Jamaican poet Louise Bennett. Louise Bennett is well-known as the first Caribbean poet who used Creole or patois consistently and to great effect in her ballads, and who relentlessly stood up for the people's language as opposed to standard English which was then considered as the only passport to social elevation.
Previous post AUGUST 5: Fireside Chat with Robin DiAngelo
Next post KWAME TURE (STOKELY CARMICHAEL)