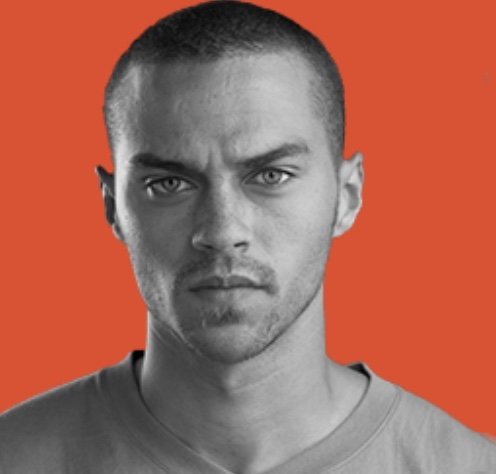 Jesse Wesley Williams was born on 5 August 1981 in Chicago, Illinois, USA. He is an activist and actor who delivered a speech at the BET awards on June 26, 2016 in which he highlighted and criticised racial injustice, police brutality and the delusion that whiteness bestows supremacy. As a result, a petition was started to have him fired from his established role on Grey’s Anatomy.

A native of Chicago and graduate of Temple University, Jesse began his professional career teaching American, African and African-American History in low income Philadelphia public charter schools. From there Jesse moved to Brooklyn, New York and, after working in Manhattan law firms, began his professional acting career, performing off-Broadway at The Cherry Lane Theatre, under the direction of award-winning playwright Edward Albee in “The Sandbox.” Jesse can presently be seen as series regular, Dr. Jackson Avery in ABC’s hit series “Grey’s Anatomy”. His feature credits include “Lee Daniels’ The Butler”, “Brooklyn’s Finest”, “The Cabin in the Woods”, “The Sisterhood of the Traveling Pants 2” and the Western “They Die By Dawn.”

Mr. Williams is the youngest member of the Board of Directors at The Advancement Project, a leading national civil rights, policy, communications and legal action organization committed to closing the opportunity gap. Jesse has also been a spokesperson for The California Endowment’s Sons and Brothers Campaign.

He is also a Member of the Advisory Board of Sankofa.org, which was founded by actor Harry Belafonte to address systemic violence, incarceration, immigration and income disparity in US society: https://www.sankofa.org

Jesse founded the production company, farWord Inc. out of a desire to examine and affect the relationship between historical/cultural comprehension and the ways in which media content influences our [collective and individual] health and behavior. Through the development of valuable curriculum, literary, film/TV and new media projects, farWord Inc. is dedicated to developing the honest and innovative presence necessary for cultural leadership, creative and psychological independence.

Under the farWord Inc. banner, Mr. Williams is an executive producer of Question Bridge: Black Males, a transmedia art project designed to represent and redefine Black male identity in America. Question Bridge: Black Males was an official selection of the 2012 Sundance Film Festival New Frontiers and continues to be exhibited in museums nationwide. A special Father-Son themed experience was screened on Fathers’ Day at the 2012 Los Angeles Film Festival. A full service website (QuestionBridge.com) has just launched to stimulate and support exchanges around identity among a critical mass of American Black men, before opening to all demographics.