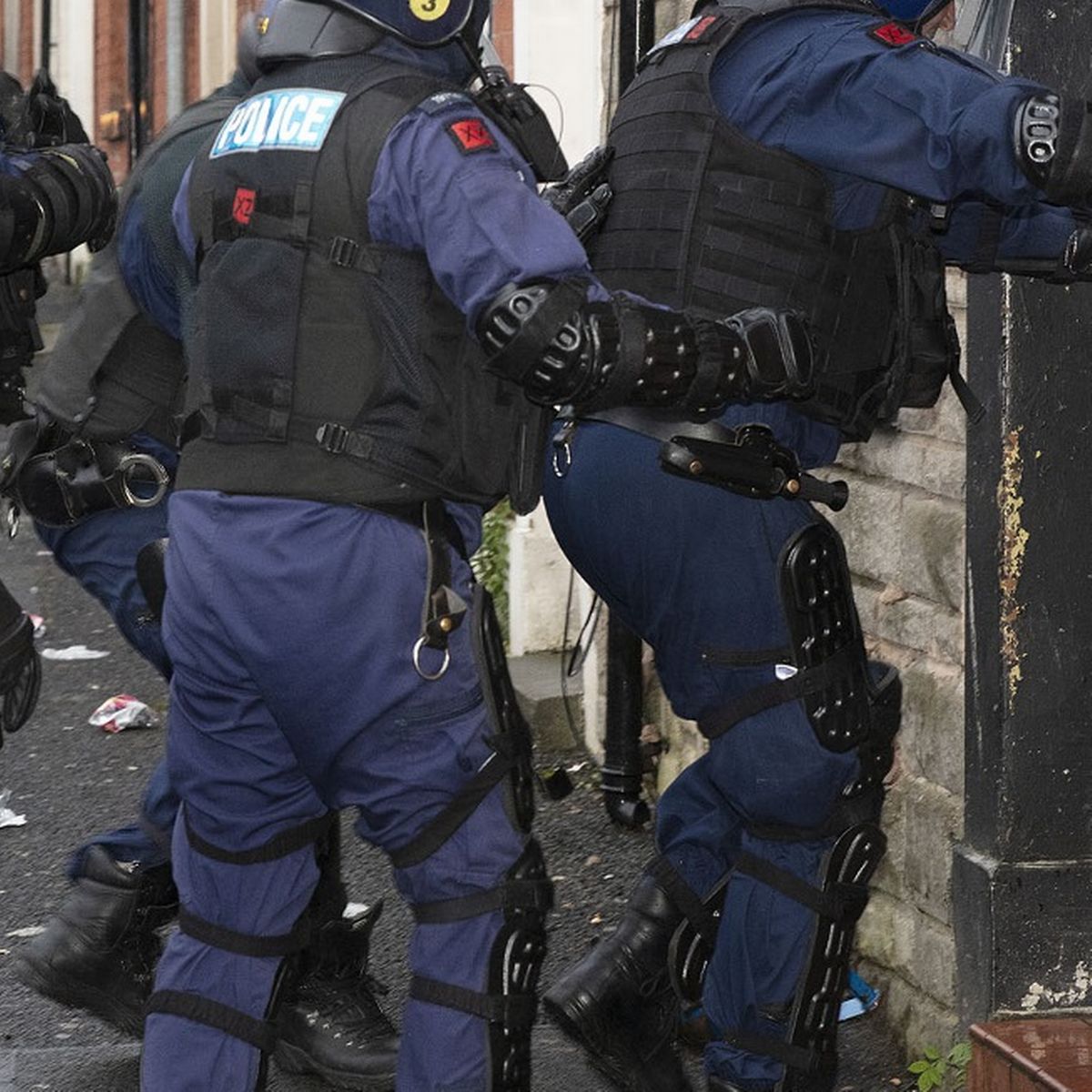 To arrest you the police need reasonable grounds to suspect you’re involved in a crime for which your arrest is necessary.

The police have powers to arrest you anywhere and at any time, including on the street, at home or at work.

If you’re arrested the police must:

If you’re under 18 the police should only arrest you at school if it’s unavoidable, and they must inform your headteacher.

The police must also contact your parents, guardian or carer as soon as possible after your arrival at the police station.

Police powers to use reasonable force

If you try to escape or become violent, the police can use ‘reasonable force’, for example holding you down so you cannot run off.

You can also be handcuffed.

The police have powers to search you when you’re arrested.