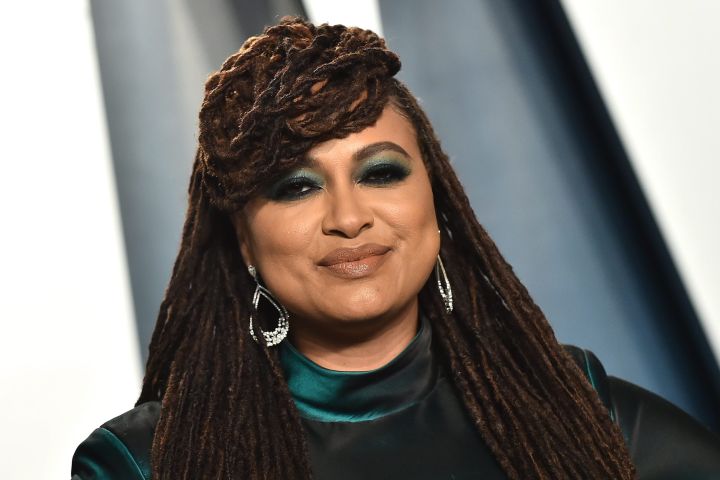 Although the COVID-19 pandemic called for the acceptance speeches to be delivered via Zoom, the BAFTA Awards 2020 was still a night of major celebrations for the creme de la creme of the entertainment industry.

Ava DuVernay was one of the big winners on the night, with her Netflix limited series “When They See Us” taking home the International BAFTA honour over major shows such as “Succession”, “Euphoria” and “Unbelievable”.

DuVernay took to Twitter to share a message of thanks, while acknowledging the [exonerated young men once dubbed the] Central Park Five.

“On behalf of every crew member, actor, scribe, producer and executive involved in WHEN THEY SEE US, I thank for this acknowledgment of our work chronicling the triumphant lives of Korey Wise, Raymond Santana, Antron McCray, Kevin Richardson and Yusef Salaam. xo,” she wrote.

Editor’s note: STILL WE RISE has altered this article, adding the words in brackets.

CHERRY NATURAL (JAMAICA) SPOKEN WORD
Cherry Natural considers herself as a feminist dub poet or activist, and her sources of inspiration include the late Jamaican poet Louise Bennett. Louise Bennett is well-known as the first Caribbean poet who used Creole or patois consistently and to great effect in her ballads, and who relentlessly stood up for the people's language as opposed to standard English which was then considered as the only passport to social elevation.
Previous post Phyllis Omido: The woman who won $12m fighting lead battery poisoners
Next post Colin Kaepernick’s Life Will Be The Subject Of ‘Colin In Black & White’ Netflix Series From Ava DuVernay