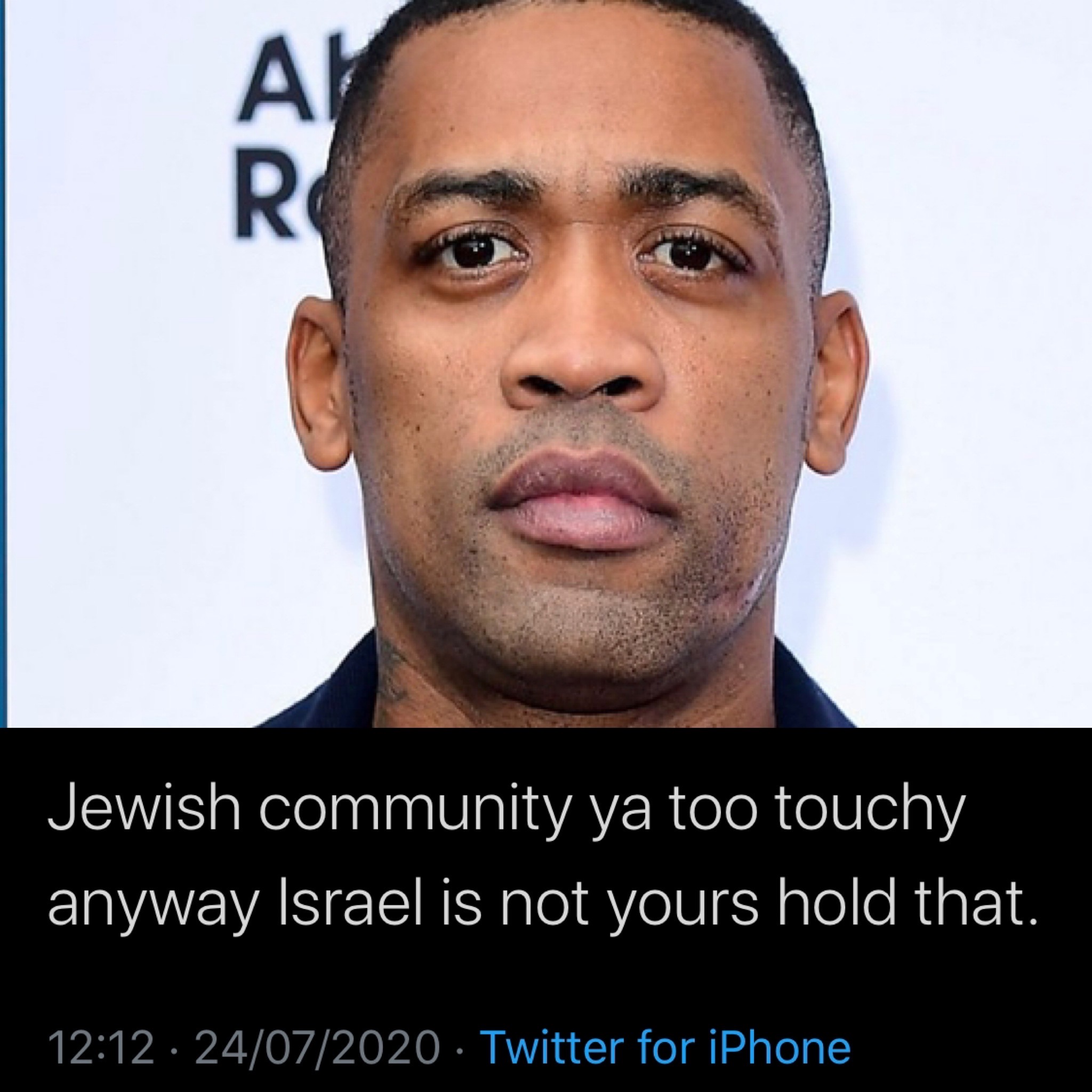 It follows a 48-hour boycott of Twitter by many users over what they said had been an unacceptable delay in dealing with the offending tweets.

“We are sorry we did not move faster,” Twitter said in a statement.

The escalation comes a day after Facebook and Instagram deleted the music star’s accounts for “repeated violations” of their rules.

Twitter said it has taken a similar step because the artist had broken its “hateful conduct” policy.

The San Francisco-based firm had previously temporarily suspended Wiley and left many of his past tweets visible. But it said it had decided to now make the ban permanent, and wipe all his past posts from its platform “upon further consideration”.

“We deeply respect the concerns shared by the Jewish community and online safety advocates,” the statement said, promising to continue to tackle anti-Semitism.

One tweet read: “I don’t care about Hitler, I care about black people”, and compared the Jewish community to the Ku Klux Klan.

The star, known as the “godfather of grime”, was awarded an MBE for services to music in 2018.

But Twitter did not delete that or other tweets, or issue its first temporary ban, until later in the weekend.

Jamaica Past (images)
Selected images from 1800 - 1923
Previous post Anthony Walker: How a life lost in racist killing has been imagined for TV
Next post Malik B death: The Roots member dies aged 47