Anthony Walker: How a life lost in racist killing has been imagined for TV 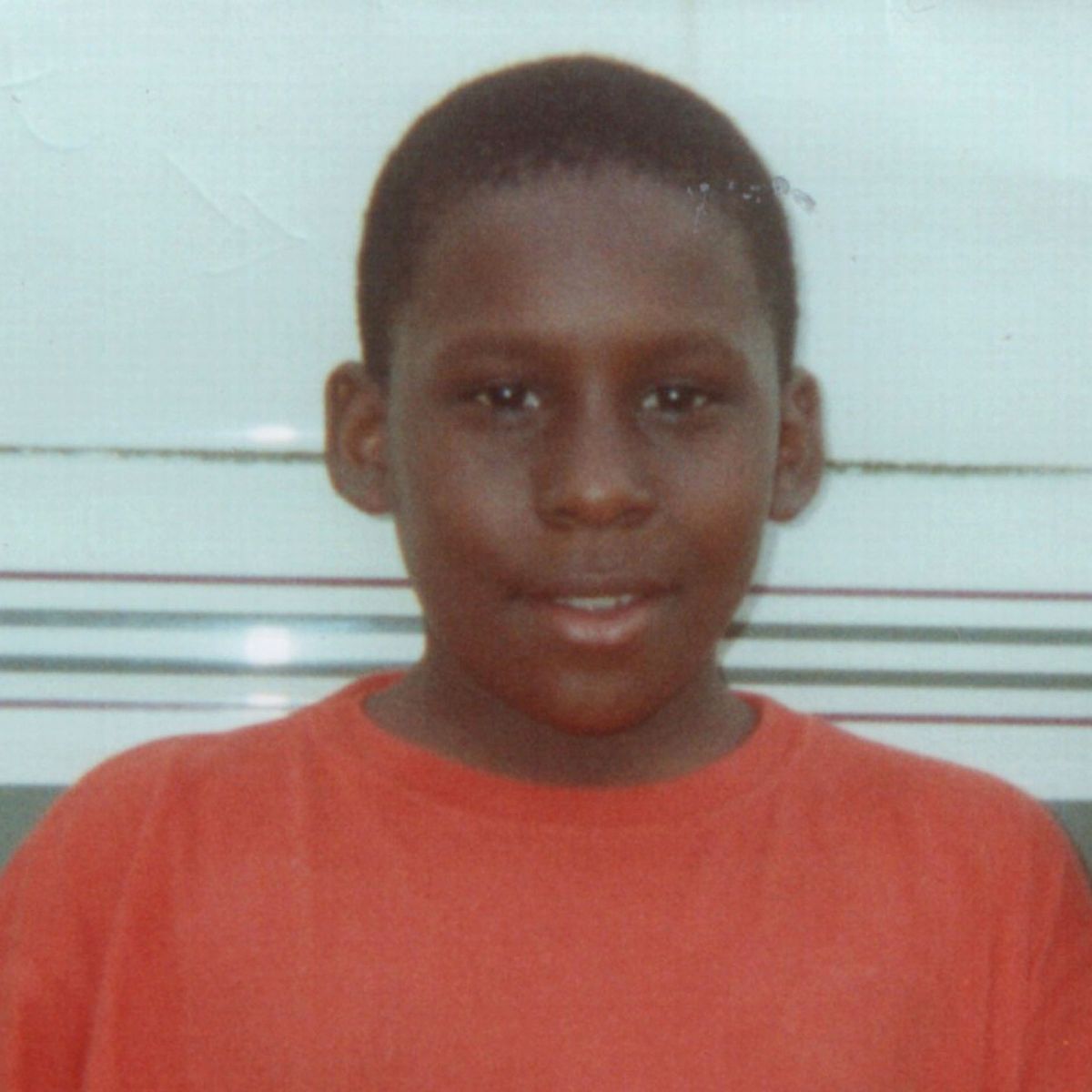 Anthony Walker was a popular, caring student, a church youth leader, a talented basketball player and an aspiring lawyer. His future was bright.

What might that future have held if the 18-year-old had not been the victim of a vicious racist attack after being verbally abused at bus stop in 2005?

Those are questions that a new BBC One drama tries to answer.

The feature-length drama, titled Anthony, is an unconventional way to tell his story – in reverse, from an imagined moment at the age of 25, back to the night of his death.

“I think doing it this way emphasises loss,” says writer Jimmy McGovern. “The loss of opportunity. The loss of life. The loss of everything.

McGovern, known for hard-hitting dramas like Hillsborough, Cracker and The Street, has known Anthony’s mother Gee for years. She would often be his informal advisor when he was writing grieving characters.

“And then one day, she came to me and said, ‘It’s my turn now, Jimmy. I want you to tell Anthony’s story.’

“On Merseyside, if Gee Walker asks for something, nobody says no.”

Anthony’s killing, in Huyton, near Liverpool, shocked the region and the country. Two men were convicted of murder – Michael Barton, the brother of footballer Joey Barton, and cousin Paul Taylor.

Gee Walker told BBC Radio 4’s Today programme that her family would always be left wondering what Anthony could have achieved.

“When the judge passed a sentence of life, we are the ones who are sentenced to a life of ‘what?’, or ‘how?'” she said.

It was McGovern’s idea to focus the story on the future of the Anthony who, in a parallel universe, didn’t go to that bus stop on that night.

To do so, McGovern needed to get a rounded view of the real person by speaking to his family and friends.

The title role is played by 23-year-old actor Toheeb Jimoh, who “gets him”, McGovern says.

“Particularly with the girls. That’s how I imagine him to have been – charming, making them laugh, making them giggle. That’s just the way I imagined him to be.”

The story starts (or ends, given that it’s told in reverse) with Anthony at 25, helping to get the life of a fictional school friend back on track.

‘Went out of his way to help people’

“The crucial thing was to establish the way Anthony would help people. I had to find a way of dramatising that – that Anthony went out of his way to help people,” McGovern says.

“Once I got that – a story about a guy who he was at school with who ends up homeless – I think I was half way there.”

In depicting the future of someone who died in such tragic circumstances, it could be tempting to end up with an idealised character. That’s something McGovern says he was conscious of.

“Anthony could be a bit of a devil. Particularly with the girls. It comes down to what I said before – his sisters knew a different Anthony from the Anthony his mum knew. It’s just how you portray that. He was a life force, and you’ve got to get that over.”

Jimoh is a relative newcomer, but is likely to become a more familiar face on screen soon, with roles in The Power, Amazon’s adaptation of the Naomi Alderman novel, and Apple TV’s comedy Ted Lasso.

“We were all aware of how unfortunate and tragic Anthony’s story is,” the actor says. “But what’s interesting about the way we’ve done it is that there’s also much to be celebrated. It’s as much a celebration of life as it is a retelling of his very unfortunate murder.”

He too did research by speaking to family and friends, and felt “a huge sense of responsibility” to get his portrayal right.