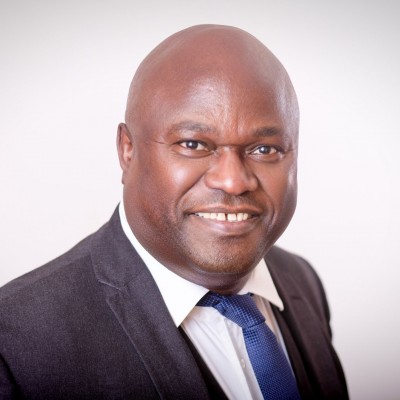 Brereton specialises in criminal defence and practises almost exclusively in that area of work. He has been involved is a wide range of cases and offences of varying degrees of complexity, including murder, fraud, offences against the person and sexual offences. He is a dedicated and committed practitioner who is not apprehensive to promote his clients’ case and to ensure the proper safeguard of their interests and human rights. His resolute approach has resulted in him taking many cases to the Court of Appeal. He is thorough in his consideration of matters of law and practice and his progressive approach is admired by colleagues, other professionals and lay clients alike.

Brereton has an ardent interest in human rights issues and social justice. Prior to practising at the bar, Brereton worked for various organisations including Social Security Department, Local Authority and the Citizens Advice Bureaux, all for whom he did advocacy. Brereton also lectured in law on the ILEX program and at the LLB undergraduate level.

Brereton is an accomplished actor. He appeared in films including ‘The Wish of a Dying Man’ and ‘Urban Rhythms’ playing the role of legal consultant and practitioner. Brereton also contributes, on Saturdays, to a radio program in St Vincent and the Grenadines entitled ‘A View From The Outside.’

Brereton is qualified to practise in both England and Wales and St. Vincent & The Grenadines (SVG) and instructions for matters of law in St Vincent and the Grenadines.

He carries out both Legal Aid and Direct Access work.