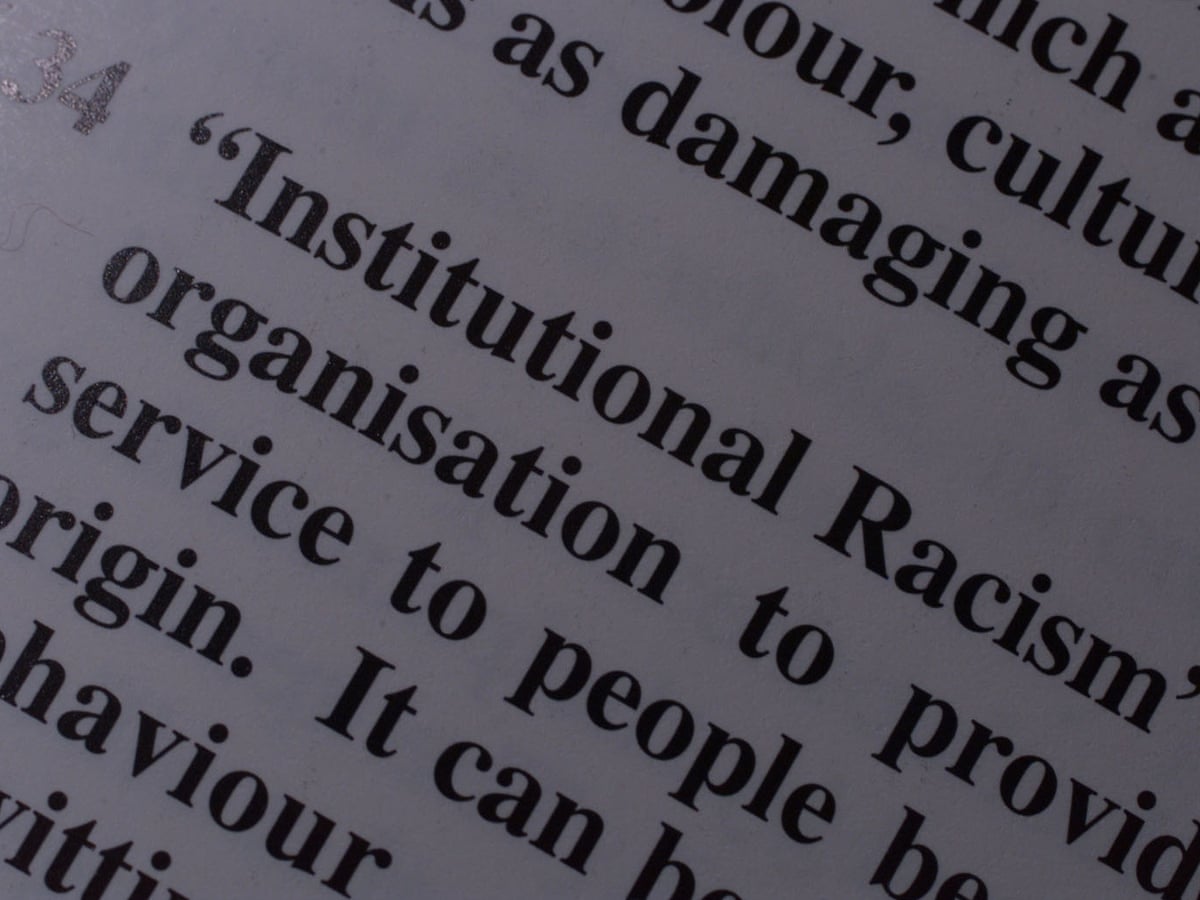 The Report covered the outcome of the Stephen Lawrence Inquiry and included 70 recommendations.

On 31 July 1997 the Home Secretary announced in Parliament that the terms of reference of the Inquiry would be:-

“To inquire into the matters arising from the death of Stephen Lawrence on 22 April 1993 to date, in order particularly to identify the lessons to be learned for the investigation and prosecution of racially motivated crimes.”

“to undertake in respect of any person who provides evidence to the Inquiry that no evidence he or she may give before the Inquiry, whether orally or by written statement, nor any written statement made preparatory to giving evidence nor any document produced by that person to the Inquiry will be used in evidence against him or her in any criminal proceedings, except in proceedings where he or she is charged with having given false evidence in the course of this Inquiry or with having conspired with or procured others to do so”.

The terms of reference of the Inquiry required them to consider “the matters arising from the death of Stephen Lawrence”.

The Inquiry came into existence because of explicit complaints and serious unease about the conduct by individual officers and the MPS itself of the investigation of Stephen Lawrence’s murder.