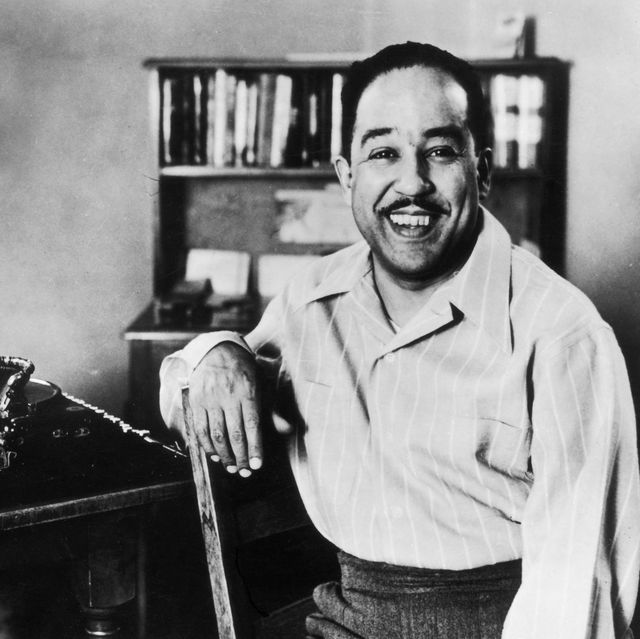 “And torn from Black Africa’s strand I came to build a homeland of the free”.

From Let America Be America Again, by Langston Hughes

James Langston Hughes was a poet, playwright and writer. Born on February 1, 1901, he was the recipient of numerous awards for his work. The fact that he has an award, middle school, street and high school named to honour his memory perhaps gives an accurate idea of the esteem that he is held in.

He wrote extensively and humorously about life in the US for people of African origin and encouraged his fellow writers with melanin-enriched skin.

While at Columbia University, he became part of a growing cultural movement known as the Harlem Renaissance. The Harlem Renaissance was the name given to a time when Harlem became a magnet for “Black” artists, painters, poets, scholars, writers, influencing the culture and society of Harlem and the US as a whole.

Langston wrote two autobiographies, each covering half of his lifespan. The first is The Big Sea and I Wonder as I Wander, the second. He passed over to the ancestors on May 22, 1967, from complications arising from prostate cancer.

Langston’s ashes are interred under a cosmogram medallion sited in the foyer of the Arthur Schomburg Centre in Harlem, the place with which he is most associated.