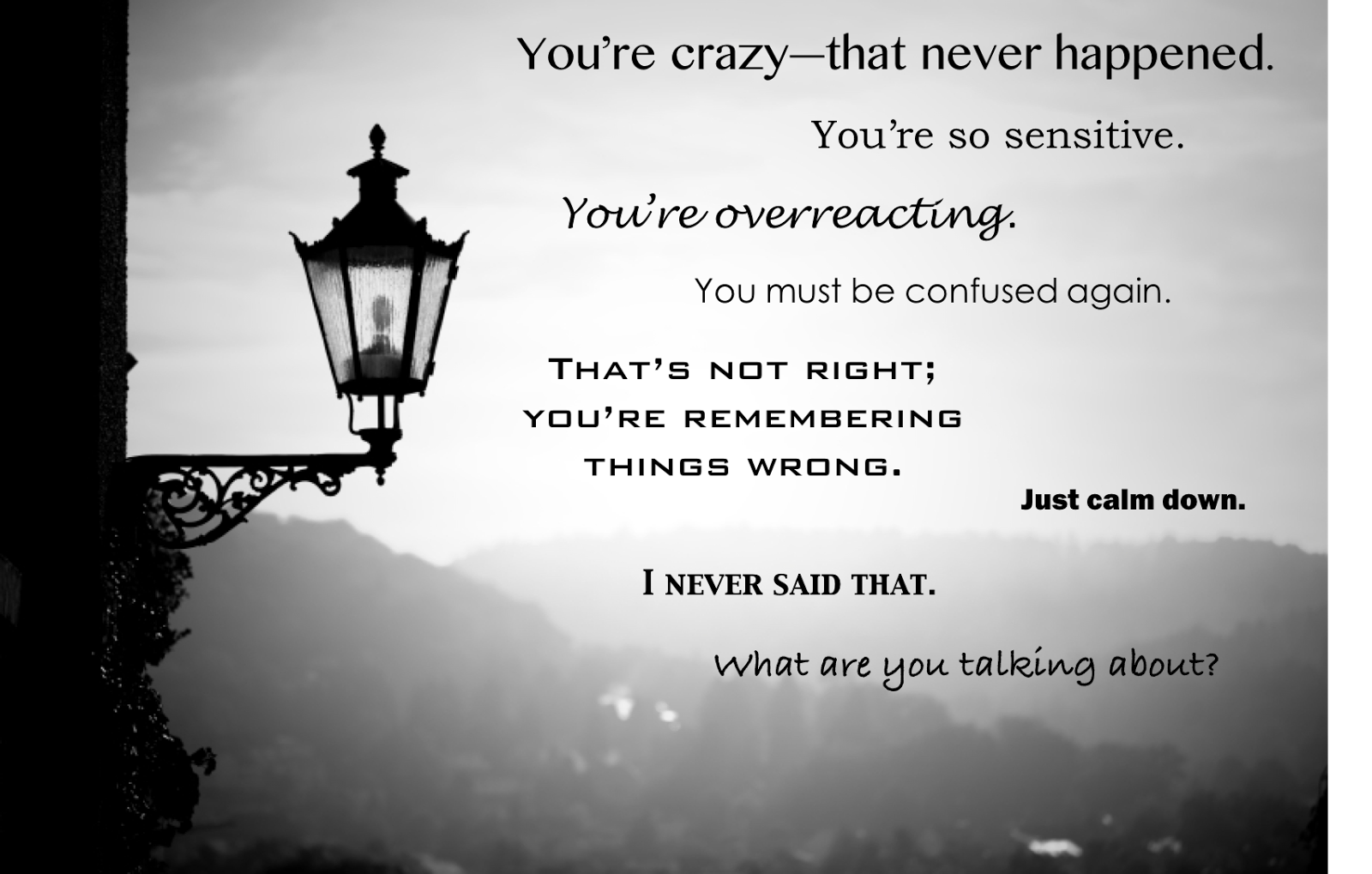 This is a method of psychological manipulation in which the manipulator attempts to make the individual that they are targeting believe that their real and lived experience did not happen and is a figment of their imagination.

In the context of White Supremacy, gaslighting occurs in relation to people of African descent on an individual, group, national and global level and is inflicted by white people.  It is emotionally devastating and can lead the targeted to question their own perception, sanity and judgement in addition to causing them to suffer low self-esteem.

Through a concerted campaign of racial terrorism comprised of denial, contradiction, deliberate dissemination of misinformation and deflection, people of African origin face this method of attack daily and are made to feel like they are complaining without justification or lying.

The UK’s approach to the issue of racism has been for white people to pretend that it doesn’t exist and not to mention it overtly (unless they are racially abusing someone).

Black people in the UK have, as a result, been socially conditioned to not mention racism either. Ever.

If Black people do make the difficult decision to point out racist behaviour by white people, they are told that they have ‘a chip on their shoulder’ or are ‘playing the race card’, if they point out that a white person’s behaviour is racist. Pointing out microaggressions are met with ‘I was only joking’ or ‘you’re so sensitive’ or ‘that’s not racism’. In respect of ‘that’s not racism’, they will usually look for another white person in the vicinity (or seek one out if they’re not) to reinforce their position that what they said or did is not racism. These are examples of denial and contradiction.

It is another way of denying people of African heritage our humanity. It is an attempt to exercise control over someone who the white person considers subordinate by telling them how they should react and what they are permitted to react to.

An example of deflection (or ‘whataboutery’) and misinformation can be found in the response by white people of ‘all lives matter/white lives matter’ to hearing “Black Lives Matter’ from those of us of African descent. Further responses given are, ‘if Black Lives Matter, why are young black men stabbing each other then?’ and ‘why are Black fathers absent then?’