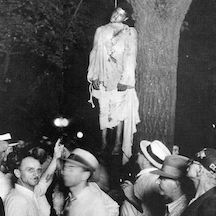 Listening Tree Video (LT) April 21, 2021 LYNCHING: THEY KILLED US AND THEN SENT THE PHOTOS OUT AS POSTCARDS

Historians broadly agree that lynchings were a method of social and racial control meant to terrorize black Americans into submission, and into an inferior racial caste position. They became widely practiced in the US south from roughly 1877, the end of post-civil war reconstruction, through 1950.

Victims would be seized and subjected to every imaginable manner of physical torment, with the torture usually ending with being hung from a tree and set on fire. More often than not, victims would be dismembered and mob members would take pieces of their flesh and bone as souvenirs. 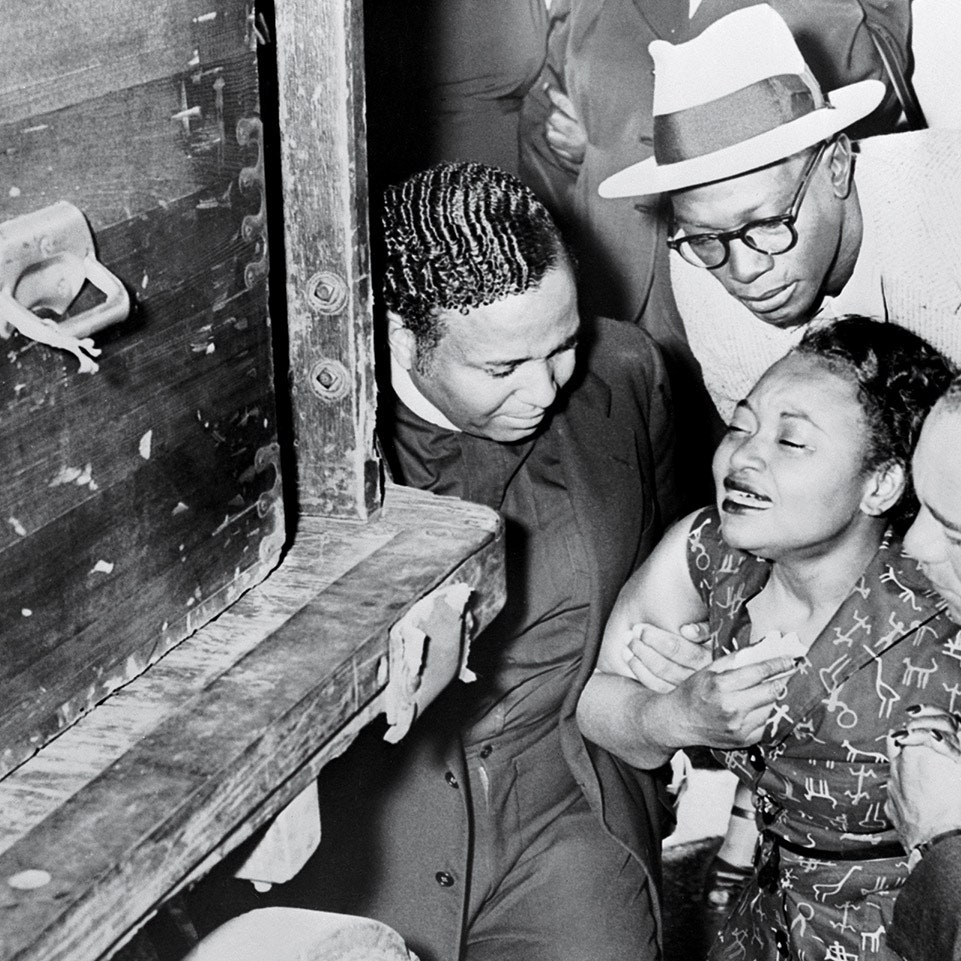 Emmett Till was brutally killed in the summer of 1955. At his funeral, his mother forced the world to reckon with the brutality of American racism.