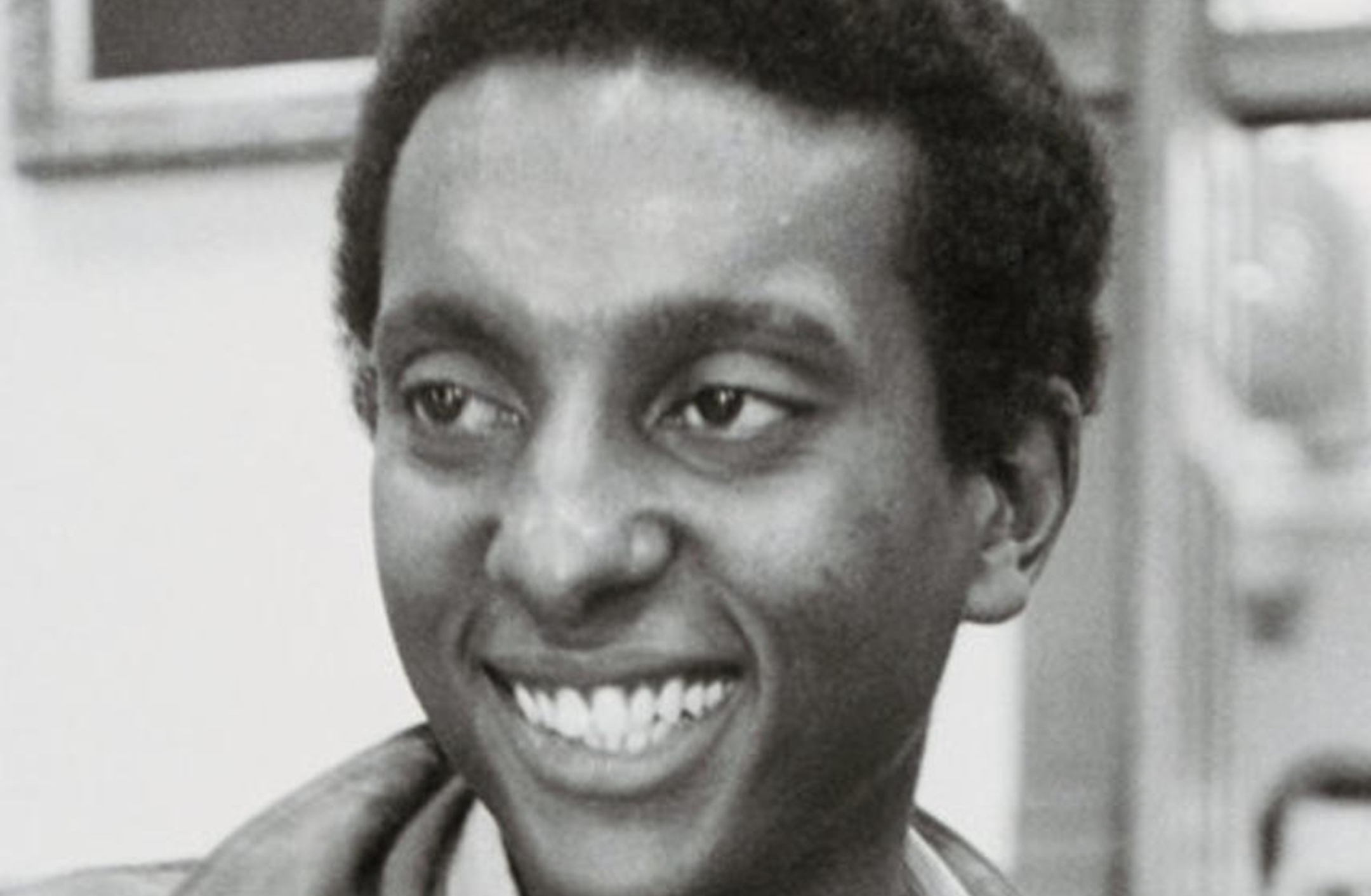 During a lecture to students at Howard University, Stokely Carmichael speaks about the movement of black people toward unity with a clear, common ideology based on science. He stresses black people must put theory into practice – organize and take action. He speaks about the differences between revolutionary and reform movements; Pan-Africanism; the All African People’s Revolutionary Party; scientific socialism; nkrumahism; capitalism; and imperialism. 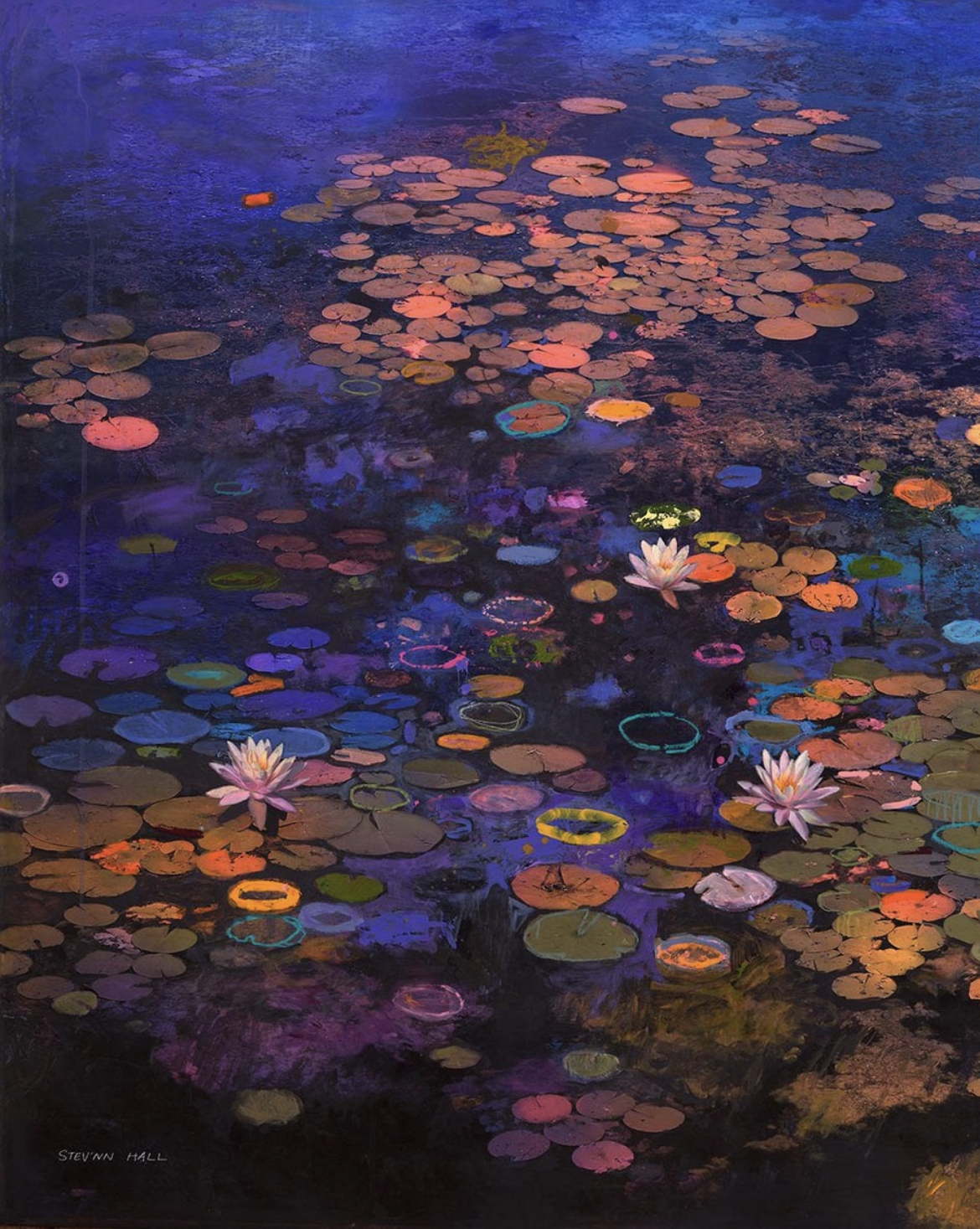 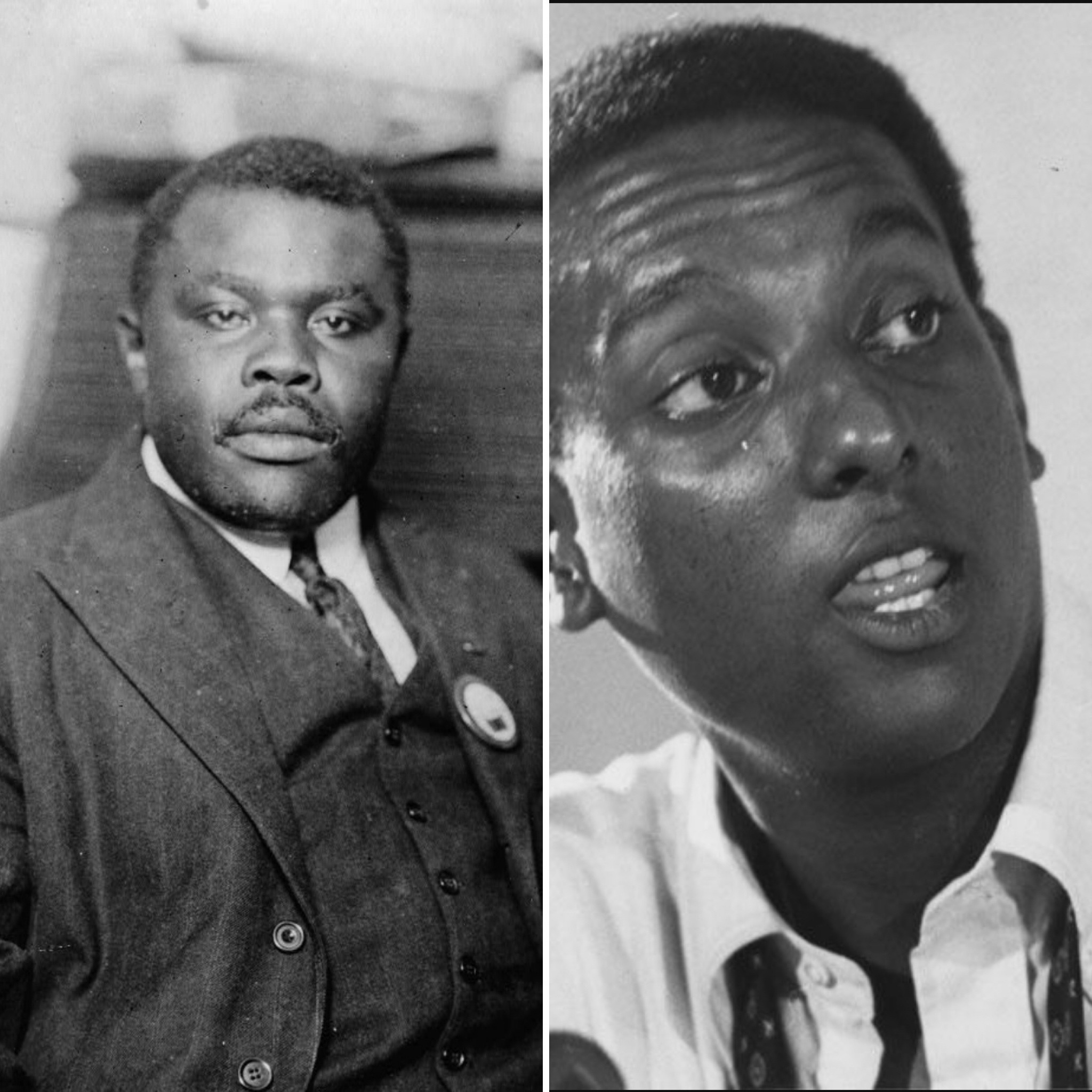 1 Like
Load More
Copyright © 2022 Still We Rise. All Rights Reserved.