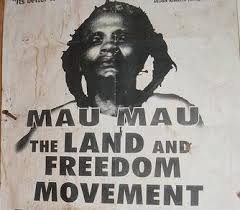 n 2007, Kimathi was officially recognized and honored as a national hero by the then Kenyan government. On the anniversary on the day he was executed, a bronze statue of Kimathi was unveiled in Nairobi city centre. Kimathi, clad in military regalia, holds a riffle on one hand and a dagger on the other, symbolizing the last weapons he held in his struggle. 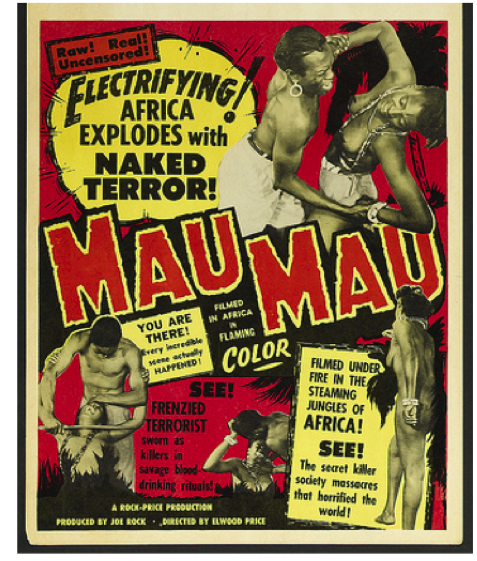 . “We went on and on and on; we did not want to leave [the struggle] until [the British] came to understand that this country belongs to the Kenyan Africans.” 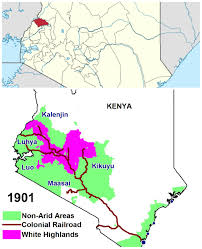 What is now Kenya was part of the British Empire and a Crown Colony in 1958 by which time the British had driven the Kikuyu and other tribes out of an area they considered to be the most attractive and built ranches, farms and retreats on it. 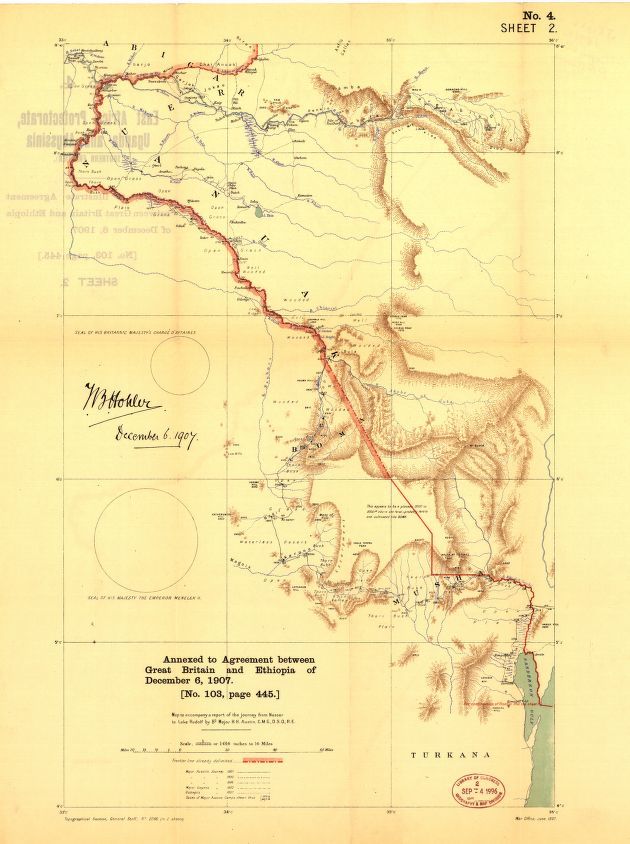 During the early years, the new administration largely focused on asserting authority over the territory.