Mark Daly investigates why black men in the UK are more likely than white men to have force used on them by police and to die in police custody. 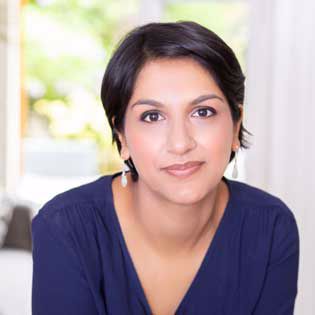 Angela is an award-winning British science journalist and broadcaster. She presents science programmes on the BBC, and her writing has appeared in New Scientist, The Sunday Times, National Geographic and Wired. Her latest book, Superior: the Return of Race Science, was a finalist for the LA Times Book Prize and named a book of the year by The Telegraph, Nature and Financial Times. 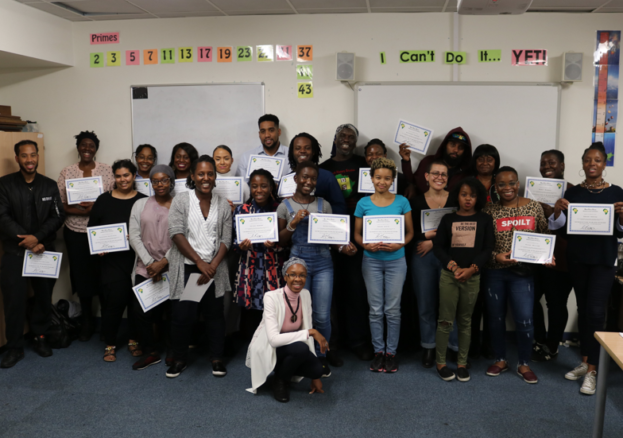 All of the information is selected to be of relevance and interest to the Black Community. The information itself is designed to inspire, challenge and to provoke serious thought. 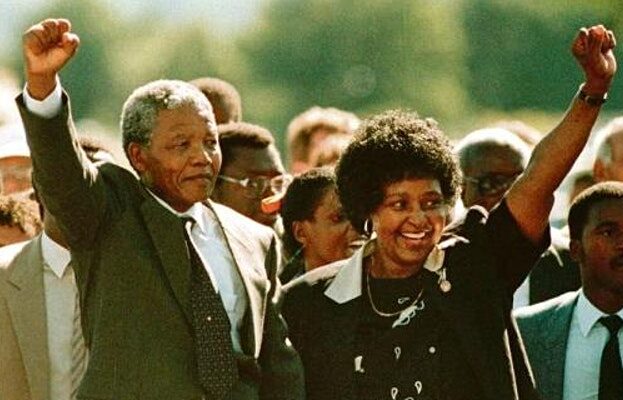 BRING YOUR CHILDREN TO LEARN ABOUT BLACK HISTORY NOT TAUGHT IN SCHOOLS!! 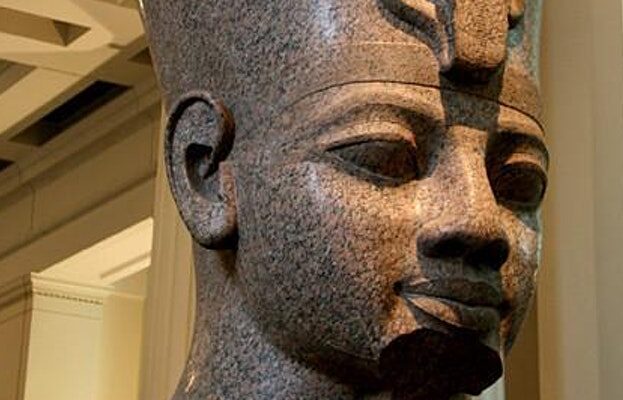