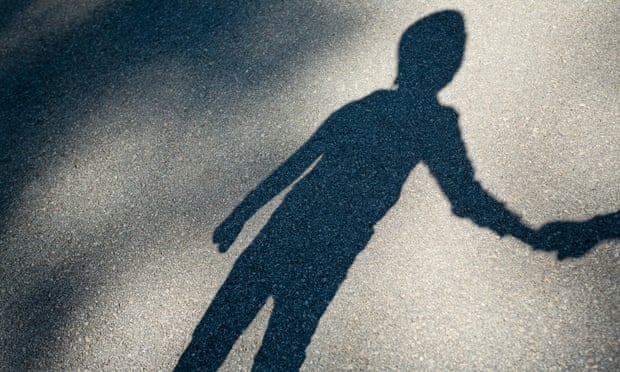 The majority of child sexual abuse gangs are made up of white men under the age of 30, an official paper has said.

The report, which covers England, Scotland and Wales and summarises a range of studies on the issue of group-based child sexual exploitation (CSE), also known as grooming gangs, said there was not enough evidence to conclude that child sexual abuse gangs were disproportionately made up of Asian offenders.

High-profile cases including in Rotherham, Rochdale and Telford have involved groups of men of mainly Pakistani ethnicity, fuelling a perception that it is an “Asian problem”.

As a result “Asian grooming gangs” have become a cause celebre for the far right, with a number of high-profile figures mounting campaigns across the country.

The Home Office paper into the “characteristics” of such gangs, first promised by the former home secretary Sajid Javid in 2018, says while some studies show a possible overrepresentation of black and Asian offenders, it is not possible to conclude this is representative of all grooming gangs.

The review was published after criticism that victims of child abuse had been failed because of fear of accusations of racism.

It said: “Research has found that group-based child sexual exploitation offenders are most commonly white. Some studies suggest an overrepresentation of black and Asian offenders relative to the demographics of national populations. However, it is not possible to conclude that this is representative of all group-based CSE offending.

“This is due to issues such as data-quality problems, the way the samples were selected in studies, and the potential for bias and inaccuracies in the way that ethnicity data is collected.”

It found that while offenders come from diverse backgrounds, groups tended to be of men of the same ethnicities. Money and sex were motivations as well as a sexual interest in children and misogyny, the review said.

The home secretary, Priti Patel, said: “This paper demonstrates how difficult it has been to draw conclusions about the characteristics of offenders.”

Sarah Champion, the MP for Rotherham, who has long campaigned on the issue, said: “Going forwards, I want to see a nationally recognised and approved set of triggers that, once met, require local authorities to provide support for children showing signs of harm, rather than the current postcode lottery when it comes to help.

“Finally, the government must accept that all children are vulnerable because they are children. However, children’s vulnerabilities would never be exposed without perpetrators looking to exploit them. All children deserve the protection of the state and appropriate resources must be found to allow that.”

Nazir Afzal, the former chief crown prosecutor in the north-west, who brought prosecutions over the Rochdale grooming gangs, welcomed the report. “It confirms that white men remain the most common offenders, which is something rarely mentioned by rightwing commentators,” he said.

“However, it is not shy in reflecting that south Asian and British Pakistani men are disproportionately found in high-profile cases.

“The danger is that by focusing entirely on the ethnicity of the offender, we miss the bigger picture, which is how the unheard, the left-behind women and girls, are invariably the victims. That’s where the government’s attention and action should be primarily focused.”