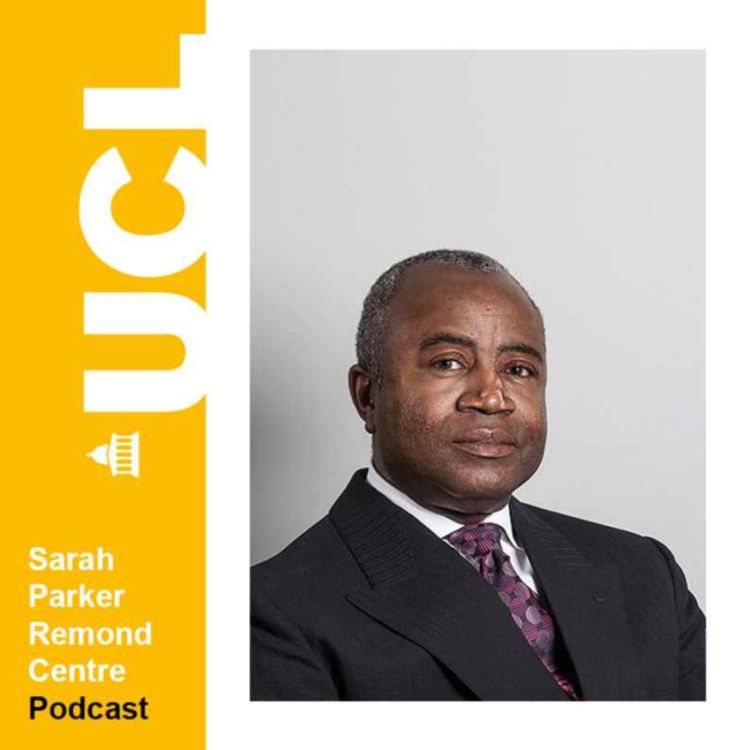 In conversation with Courtenay Griffiths QC

Paul Gilroy is joined by Courtenay Griffiths QC, distinguished criminal defence advocate with 40 years of experience, for a conversation on racism within the criminal justice system and its disproportionate effect on Black people, and the need to confront patterns of criminalisation, the hierarchy within institutions and reforming education in relation to this.

This conversation was recorded on 24th June 2020

CHERRY NATURAL (JAMAICA) SPOKEN WORD
Cherry Natural considers herself as a feminist dub poet or activist, and her sources of inspiration include the late Jamaican poet Louise Bennett. Louise Bennett is well-known as the first Caribbean poet who used Creole or patois consistently and to great effect in her ballads, and who relentlessly stood up for the people's language as opposed to standard English which was then considered as the only passport to social elevation.
Previous post FEMALE QC’s
Next post 18.11.2020: DAVID OLUSOGA INTERVIEWS BARACK OBAMA, BBC1, 7.30 P.M.