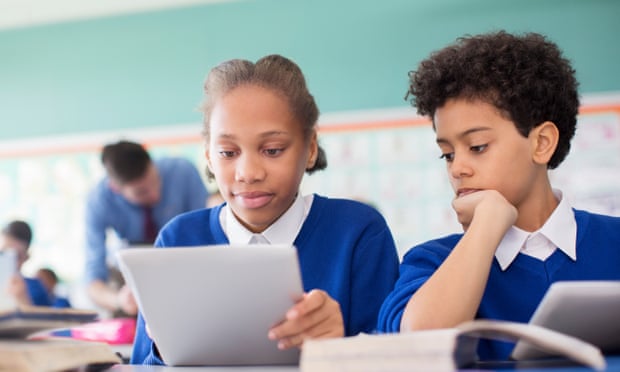 Seven out of 10 young Black people in the UK have felt under pressure to change their hair in order to appear more professional in school or at work, according to a new survey.

Asked about racism in education, more than nine out of 10 (95%) said they had witnessed racist language at school and almost half (49%) said they believed racism was the biggest barrier to academic attainment.

Adele Tondu, 19, is in her second year at university and a member of YMCA’s Black Asian and Minority Ethnic youth advisory group, which led the research. She said: “The way most Black children are brought up, as soon as you get into school you are taught you’re going to have to work twice as hard to get to where you want to go.

“The school I went to was predominantly white. I had racial language used towards me multiple times when I was at school. I remember in year 7, it was few days into school, I got called a monkey by one of the boys. I told the teachers. He got a detention but nothing else happened.”

In the workplace, almost four out of five (78%) reported experiencing the use of racist language and more than half (54%) believed bias or prejudice during the recruitment process – including against names on CVs – was the main barrier to employment.

The YMCA poll of 550 16- to 30-year-olds also addressed concerns about the police. About two-thirds (64%) of those surveyed said they worried about being treated unfairly by the police, and more than half (54%) did not trust the police to act without prejudice and discrimination.

Equality campaigners have become increasingly concerned in recent years about strict school policies on hair which have resulted in some Black children being excluded. Participants in focus groups who contributed to the YMCA research said they felt they had to change the texture of their hair and the way it naturally grows in order to be accepted in school.

“They shared their experiences of teachers suggesting that Black afro-textured hair is ‘untidy’ and ‘needs to be brushed’, while young Black men spoke of hair policies at school being ‘just another form of racism’ by not being inclusive of young Black people,” the report says.

Participants in the focus groups also felt they had been labelled as “unintelligent” and “aggressive” at school, resulting in higher rates of exclusion. Black Caribbean pupils are around three times more likely to be permanently excluded than white British pupils.

The report, Young and Black: the Young Black Experience of Institutional Racism in the UK, described the findings as shocking and depressing. “The report highlights that this is not just the action of individuals but it is institutions themselves that are perpetuating a culture of prejudice, discrimination and exclusivity,” it says.

“What struck us most was the sheer level of acceptance but also exhaustion in the Black community, for people so young to be so tainted by this. It is time those with a platform, resource and power did some heavy lifting to make society fairer.”

Denise Hatton, chief executive of YMCA England and Wales, said: “It is shameful that young Black people growing up in the UK continue to do so within a society that engulfs them with racist language and discriminatory attitudes.

“We must listen to what young Black people are saying right now, and create the fundamental and vital change they are crying out for in order to create a better present and a brighter future.”