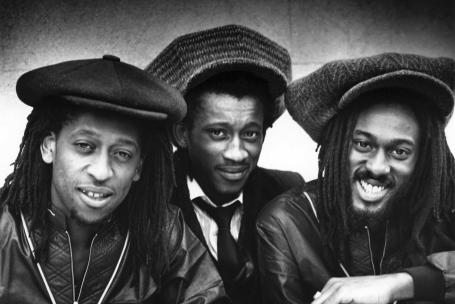 The content covers: The political and civil rights struggles that enabled Black Britons to gain acceptance in Mainstream British Culture.

Robin Walker, author of When We Ruled, is the foremost historian and writer on all matters related to ancient and medieval African history

BTP six times more likely to use force on Black people
The charity Inquest said: "Despite recent public concern around dangerous and disproportionate use of force, particularly against black people, this data shows not enough is being done by British Transport police to prevent it.

NOTTING HILL CARNIVAL CANCELLED
BUT there will still be Queens Tennis, Wimbledon Tennis, Royal Ascot is going on now and the Wireless Festival will go ahead. Who is being penalised and why?
Previous post 21.10.2020: African History before the slave trade: A Hidden History, online event
Next post 23.10.2020 – QUIZ: So You Think You know About Black History, online event