JACOB BLAKE SHOOTING: when the melanin in your skin is a weapon 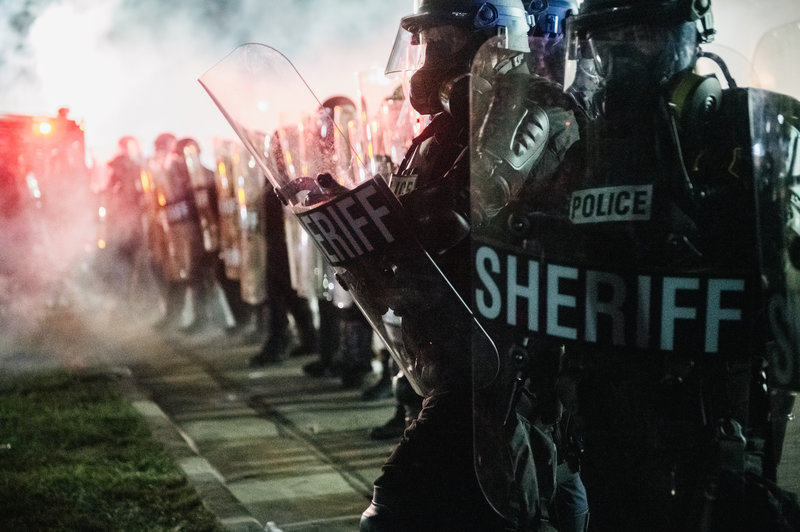 On 23 August 2020, 29 year old Jacob Blake was shot seven times in the back by police in Kenosha, Wisconsin, USA. Jacob was unarmed and getting into a car in which his three young sons were seated, at the time.

“That account says Blake was armed with a knife and “forcefully fought” with the officers who tried to arrest him, putting one of them in a headlock. The statement from the Kenosha Professional Police Association also says officers twice shot Tasers at Blake but these failed to subdue him.”

The video that follows does not show any of the interactions that Kenosha Police say occurred, prior to the shooting.

5 days later, the following footage was posted on Twitter of a white man failing to comply with police commands. The location is unknown although it is clear it is in the USA.

You cannot have peace in the absence of justice. Consistently, there is evidence to show that the police in the USA can deescalate situations involving white suspects without the use of lethal force or with lethal force as the final resort. With US citizens of African descent, lethal force seems to be the first resort.