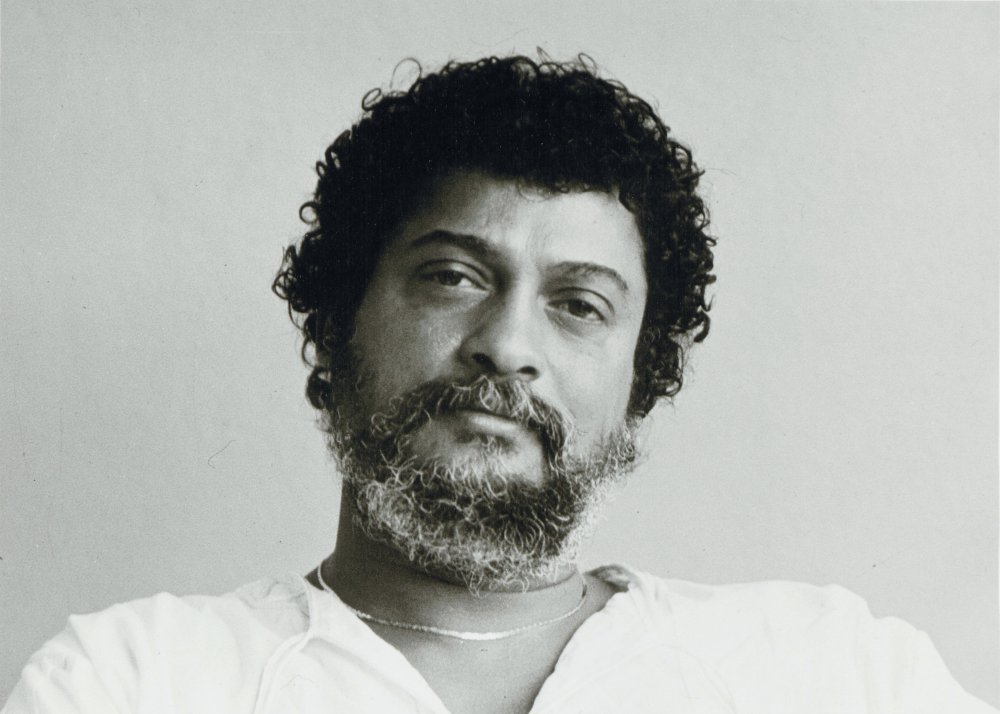 For me, a director is a director no matter what colour he is. Here in England there is a danger, if you are Black, that all you are allowed to make is films about Black people and their problems. White filmmakers, on the other hand, have a right to make films about whatever they like. People miss out by not asking us or allowing us to do this. We know you, we have to study you in order to survive.

In America, they don’t have these hang-ups. I know many black directors there who make ‘white’ programmes. The audience sees a name when the credits roll but not a colour.

When things happen here, like Broadwater Farm or the Brixton riots, I get very annoyed with the media coverage. It is so superficial. They don’t do proper research. That is why I made Pressure (1978). I was tired of reading in the papers about young Blacks hanging around on street corners, mugging old ladies. Nobody tried to find out why they were doing it. The same with A Hole in Babylon (1979) [about the hold-up of the Spaghetti House restaurant by three young blacks and the resulting siege]. The men in the siege were represented as a bunch of hooligans. Nobody looked at their background. They never went into the fact that they had a political motivation – that they wanted to set up a centre. One of them was a medical student, one was a poet and writer, and one of them had a background of mental illness.

Things may have got a little better since I came here in 1960, when the landladies’ signs read “No Blacks, no dogs, no Irish”. A generation has grown up since then which shares a language and a culture, particularly music. But the racism is still there and it prevents Black people getting a piece of the action. I think Black kids today have got to be prepared to go beyond these shores and leave England. There is a big world out there waiting, particularly the Third World. You can grow old waiting for things to happen here.

It’s not the same for their parents – that generation of West Indians who came over in the 40s and the 50s. They were encouraged to come here, like Willie Boy in Playing Away(1986). They thought life was going to be great, they worked hard but today they still feel outside the gates of society and many of them question what they are doing here and want to go home to the Caribbean. I’ve lived in two worlds ever since I’ve been here. Who Shall We Tell? (1985)
Credit: BFI National Archive

I’ve made many documentaries. One that meant a lot to me was the recent one on Bhopal [Who Shall We Tell?, 1985]. I was sitting watching television with my family and this shocking event came on the news. I thought to myself, this could happen here, but how many people watching this in Britain would feel that? To them it would just be India, another disaster, peasants again. A few thousand of them die – so what?

When I got to India, I found a culture thousands of years older than this one. I tried to deal with the human side of the disaster; what happened that night and how it affected them. All the news did was to deal with the legal and political implications and whether the Americans were going to pay up.

Making fiction feature films is very important to me as well because it can bring you closer to the emotions of the characters. You feel as if you are in their sitting-room with them. But I found some of the reactions to Playing Away very strange. Some reviews, especially in the hip, trendy, lefty magazines, criticised the representation of the white characters. Barry Norman said on television that “Horace Ové is black and he knows about black people but he does not know about white people”. But I researched the film very carefully and these people do exist, and what is more they run the country. You only have to watch the House of Lords on television to know that this is true.

One of my future projects is an adaptation of James Baldwin’s Giovanni’s Room. He broke new ground with that novel since he is a black writer and there are no black characters in it. It will also probably be the first time a black director has made a film just about white people. It will be fascinating to see the reactions.