Black Teen Requests To Be Tried As A White Man 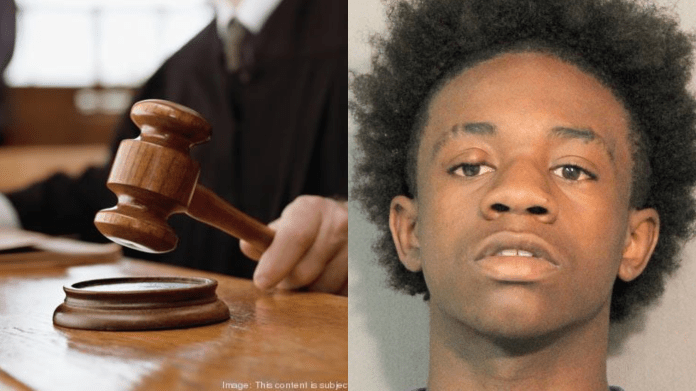 A courtroom in Tampa, Florida was left shook after a 19-year-old black teenager requested that he should be tried as a white teenager or at least a white man for him to stand a chance inside the courtroom.

Sean Jackson who was appearing in court for gun charges refused to plead before the judge and jury accept his conditions. The 19-year-old said he wanted to be tried as a white teenager and if they can’t give him that they should at least try his as a white man who has a similar record as him.

he brought a bunch of historic cases that were similar to his and for people with the same records as he has. He pointed out that the white persons were given probation, house arrest, and community service while the black boys and men were given harsh sentences and thrown to jail.

“This data shows that if I go into this trial as a black man I am definitely going to jail. I would like for the judge and jury to study these past cases so they can release that no matter how I plead I am going to be found guilty and given a sentence that is considered fit for a black man by this justice system. So I would like to plead as a white boy or a white man and be tried as such”. Said Sean Jackson.

Jackson only had one misdemeanor charge before he was arrested and given the charges he is currently facing. The court is yet to announce whether it is possible for Jackson to be tried as a white person. The previous court cases and conviction of similar charges to the one his facing had shed light on how race had been playing a big role in Florida courtrooms.