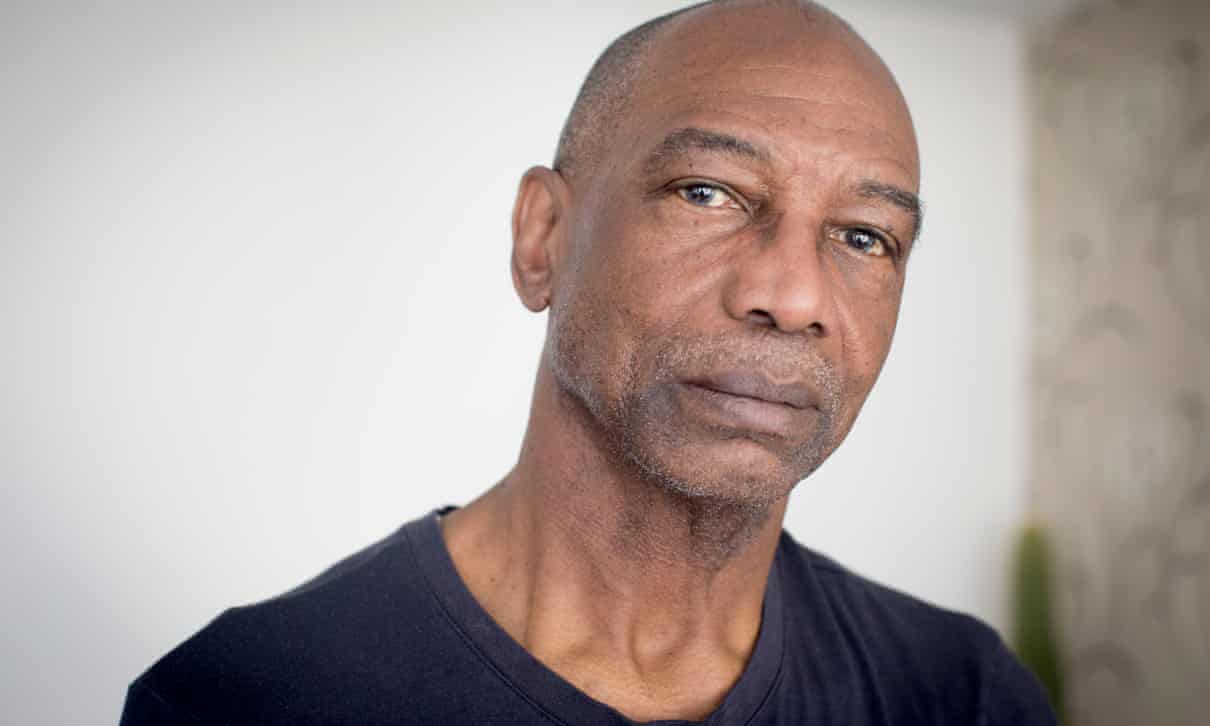 Michael Braithwaite, a special needs assistant, was told he could not be employed at school as he did not have biometric card. (Photograph: Alicia Canter/The Guardian). Braithwaite had worked at a north London primary school for more than 15 years.

An experienced special needs teaching assistant lost his job after his employers ruled that he was an illegal immigrant, despite the fact he has lived in the UK for more than 50 years.

Michael Braithwaite, who arrived in Britain from Barbados in 1961, had worked at a north London primary school for over 15 years when a routine check on his immigration status revealed he did not have an up-to-date identity document.

I almost fell apart with the stress.

The personnel department got in touch to tell him that without a biometric card he could not continue to be employed. The 66-year-old lost his full-time job in 2017 after the local authority ruled he needed to submit documentary proof that he had the right to live in the UK. He has been trying for two years without success to get the Home Office to acknowledge that he is in Britain legally.

The unexpected immigration difficulties have pushed him close to a mental breakdown. “It made me feel like I was an alien. I almost fell apart with the stress,” he said.

Braithwaite arrived in London with his family when he was nine, when his father moved to work for the Post Office, and he has lived in the UK since. He had always assumed he was British, having attended primary school and secondary school here, and having worked continuously since leaving school. He married in London and has three British children and five grandchildren.

“I never applied for a British passport. We thought we were British,” he said. Because he arrived in the UK before 1973 he has an automatic permanent right to remain, but the introduction of the “hostile environment” policy by Theresa May as home secretary in 2013 has required employers, the NHS, Jobcentre staff and landlords to run checks for papers, causing problems for people who do not have documentary proof of their right to live in the UK.

Braithwaite is one of an emerging group of people who were born in Commonwealth countries and arrived in the UK as children who have discovered half a century later that they have serious and hard to fix immigration problems. Lawyers working for people in this situation say the level of documentary proof required by the Home Office is extremely high, with officials requesting to see a minimum of one, but preferably four, pieces of documentary evidence for every year spent in the UK. Often GP surgeries and schools that might have been able to provide documentary proof of their residence have since closed, and records destroyed.

Public anger over the emerging problem is rising. Patrick Vernon, editor of Black History Month magazine, has launched a petition calling on the Home Office to reduce the high burden of proof required from Windrush generation settlers who arrived from the Caribbean in the UK as children. “As we celebrate the 70th anniversary of Windrush, this creates a sour message about whether we are valued and respected. A lot of people are feeling very upset,” he said.

Fundraising efforts to help pay for cancer treatment for Albert Thompson(not his real name) who is in a similar situation to Braithwaite, raised more than £24,000 in five days. Thompson arrived from Jamaica as a teenager and has lived and worked in the UK continuously for 44 years but was denied NHS radiotherapy for prostate cancer last November.

Braithwaite was distraught at losing his job. “I had a good rapport with the children. The head said I was an asset to the school, but the HR department said I was illegal because I didn’t have a biometric card,” he said. A biometric card is a residence permit issued to non-British residents, with details of their immigration status. “I had no idea what a biometric card was. I had no idea there was a need to naturalise.”

He began attempting to untangle his immigration situation in 2016 when he first understood there was a problem. When it proved difficult to resolve quickly, he lost his job in February 2017. His lawyer said Home Office records showed he had the right to be in the UK, but officials repeatedly failed to issue him with documents to reflect this.

The latest letter from the Home Office, sent this month, told him he needed to provide further documentary evidence to show he was in the UK before 1973.

Guy Hewitt, the high commissioner for Barbados to the UK, said he would be “raising the case of his unjust treatment directly with the UK authorities”.

Highlighting the contribution that West Indian migrants made in the post-second world war era to the building of modern Britain, and given “the UK’s commitment to the Commonwealth”, Hewitt called on the government “to act with urgency and compassion to find a solution to the current treatment of some elderly, Caribbean-born, UK-residents as ‘illegal immigrants’ as a result of their irregular status”. He said such treatment exposed them to the risk of “destitution and detention, along with the possibility of deportation”.

A Home Office spokesperson said: “We will be in touch with Mr Braithwaite very soon to assure him that we are looking to resolve his case as soon as possible and issue him with documentation confirming his status here. We value the contribution made by Commonwealth citizens who have made a life in the UK.”

Enny Choudhury, Braithwaite’s lawyer, from the Joint Council for the Welfare of Immigrants, said: “For almost one year the Home Office has failed to issue the biometric card, without which he cannot work or move on with his life, causing uncertainty and distress.”