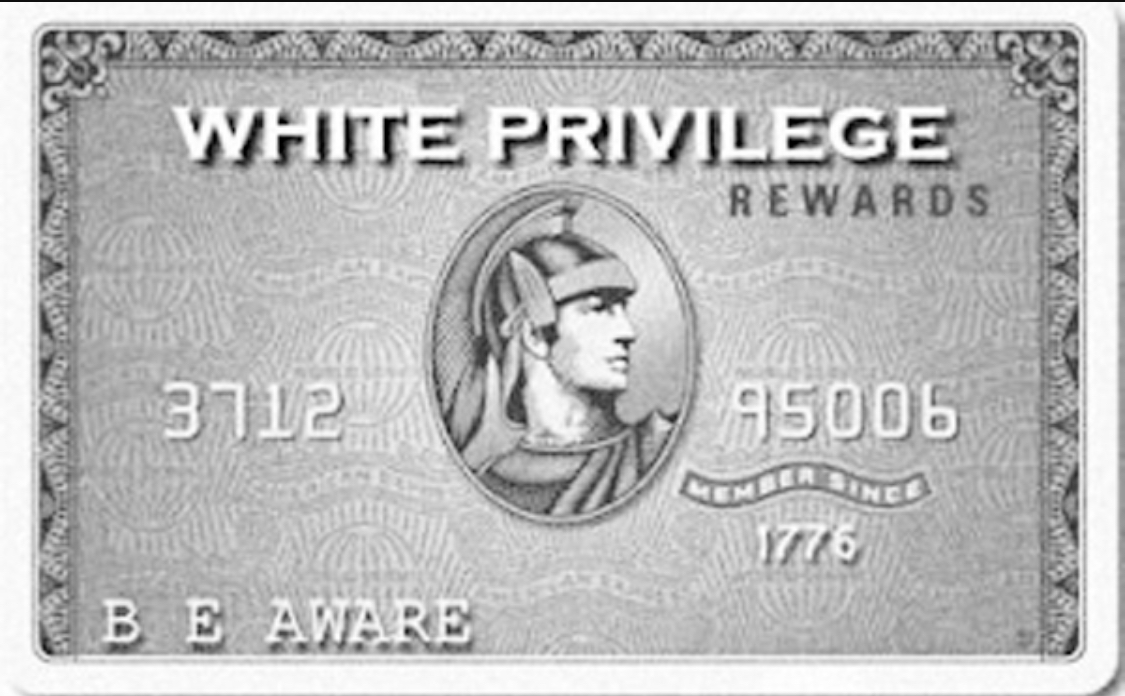 The following has been reproduced from BBC Bitesize. It was produced to explain to white people what white privilege is, causing minimal offence. The accompanying video can be viewed here https://www.bbc.co.uk/bitesize/articles/zrvkbqt

John Amaechi is a psychologist, a New York Times best-selling author and a former NBA basketball player. In the wake of the George Floyd killing and the Black Lives Matter protests, and at a time when many people are discussing white privilege, we asked John what it means to him.

John: We’ve been engaged in a global conversation about race and racism. You’ve probably had discussions at home, at school or at work, and in those conversations you’ve probably heard the term white privilege. You maybe even had this term used in a way that felt like an insult or an accusation. Others will have told you that it’s all just made up to make white people feel bad… and none of this is right.

Privilege is a hard concept for people to understand, because normally when we talk of privilege we imagine immediate unearned riches and tangible benefits for anyone who has it. But white privilege and indeed all privilege is actually more about the absence of inconvenience, the absence of an impediment or challenge, and as such when you have it, you really don’t notice it, but when it’s absent, it affects everything you do.

There are lots of types of privilege out there, the privilege of being born into a wealthy family versus a poor family is kind of obvious, but then there’s the privilege of being able-bodied versus having or acquiring a disability that most of us take for granted. I have two very close friends who are wheelchair users and I’ll be honest, when I first met them I was completely ignorant about the everyday ways their lives are made harder through no fault of their own. Some of these ways are simply thoughtless, but some of them are just the way we live, just the way we build infrastructure, just the way everything works that just makes their life harder than mine. That’s just one of the ways that I am privileged and understanding that, embracing that, doesn’t make me a bad person, but ignoring it raises the chance that my friends will be excluded in ways that are not obvious to me and as their friend I can’t allow that.

There’s a good chance, as a white person watching this, your life is already hard. Every day you have to overcome some difficulty or challenge just to get by, but you can still have white privilege. White privilege doesn’t mean you haven’t worked hard or you don’t deserve the success you’ve had. It doesn’t mean that your life isn’t hard or that you’ve never suffered. It simply means that your skin colour has not been the cause of your hardship or suffering.

There is nothing but a benefit to understanding our own privileges, white and otherwise. It brings us closer to those who are different. It helps us be vigilant about the ways we treat others different than us. It helps us make a society that is fairer and more equal. Having white privilege doesn’t make your life easy, but understanding it can help you realise why some people’s lives are harder than they should be.