K-Dogg: Arrests made over Bristol race attack on NHS worker 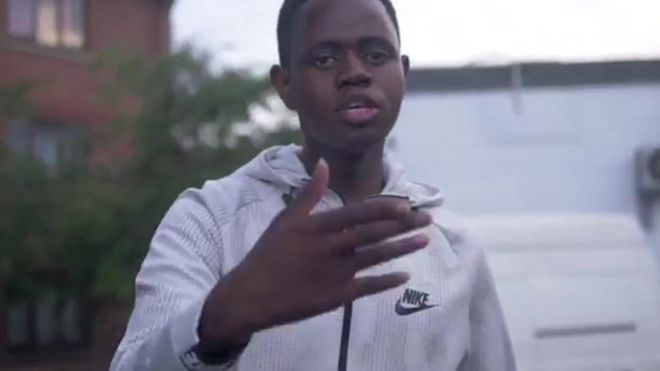 Two men have been arrested on suspicion of attempted murder following a racially-aggravated attack on an NHS worker.

The victim, a 21-year-old musician known as K or K-Dogg, was hit by a car while walking to the bus stop from his job at Southmead Hospital, Bristol, on 22 July.

He suffered serious injuries including a broken leg, nose and cheekbone.

Two 18-year-olds were arrested on Saturday morning and are in custody.

Police said the incident is being treated as racially-aggravated due to the racist language used by the occupants of the car.

The car involved in the incident has been seized and a full forensic examination is being carried out on it, Avon and Somerset Police said.

Supt Andy Bennett said he wanted to thank all members of the public who had shown support for K-Dogg by either providing police with information or making gestures of solidarity with him.

“Bristol is a wonderful city full of diverse communities and I continue to be heartened by its reactions to incidents such as this,” he said.

The GoFundMe page was set up by Simeon Mccarthy, from Fishponds, Bristol, “to help his close friend”.

He said the money would be paid directly to K-Dogg to help his recovery.

Jamaica Past (images)
Selected images from 1800 - 1923
Previous post Say Their Names: 12 Victims of Police and State Brutality in the UK
Next post March on Washington, 1963