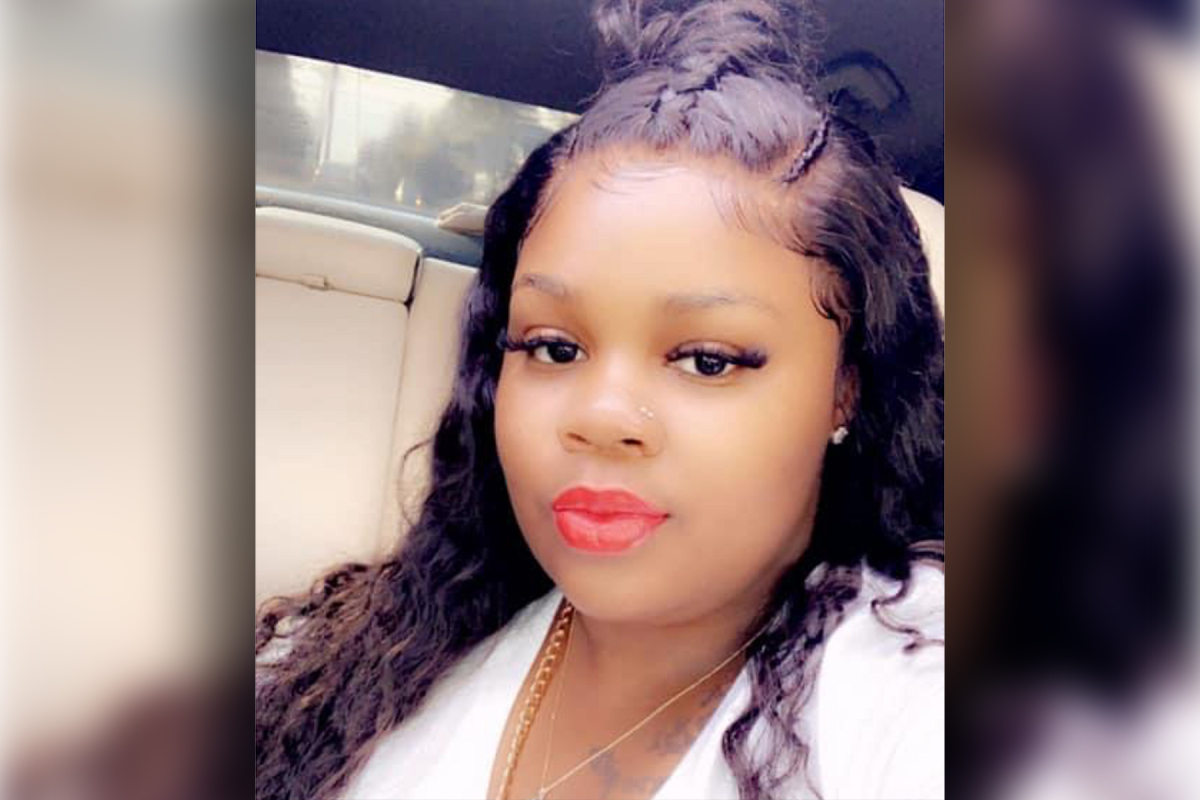 For the first time in two decades, US talk show star Oprah Winfrey will not appear on the cover of her magazine, O.

Instead, the publication’s September edition will feature Breonna Taylor, a 26-year-old black woman. The health worker was killed by police who entered her flat earlier this year.

Ms Taylor’s name has featured prominently in anti-racism protests sparked by the death of George Floyd.

“Imagine if three unidentified men burst into your home while you were sleeping. And your partner fired a gun to protect you. And then mayhem”.

“We have to use whatever megaphone we have to cry for justice. And that is why Breonna Taylor is on the cover of O magazine.”

Winfrey added that the cover illustration, which was created by digital artist Alexis Franklin, had captured “not just a likeness, but a soul”.

The unveiling of September’s cover came after the magazine’s publisher announced that the print edition of O would end in December, but added that the publication would continue online.

One police officer involved in the raid on Ms Taylor’s home has been fired, but is appealing against the decision. Two other officers remain in their posts.

Demonstrators have called for charges to be brought over Ms Taylor’s death.

What happened to Ms Taylor?

Breonna Taylor was an emergency medical technician who lived in Louisville, Kentucky.

She and her boyfriend were at home in bed when police officers entered her apartment shortly after midnight on 13 March.

The officers were acting under a so-called no-knock warrant, which authorised them to enter the home without warning.

Ms Taylor’s boyfriend, who has a gun license, fired shots during the incident, saying later that he thought there were intruders in the home.

Ms Taylor died after being shot eight times by police.

No drugs were found in the property. A lawsuit filed by Ms Taylor’s family says the officers were not looking for her or her partner, but for an unrelated suspect who did not live in the complex and was already in custody.

Jamaica Past (images)
Selected images from 1800 - 1923
Previous post Handy 24 7
Next post Christopher Kapessa: A mum’s fight for justice for her son