Studying for A levels in Britain 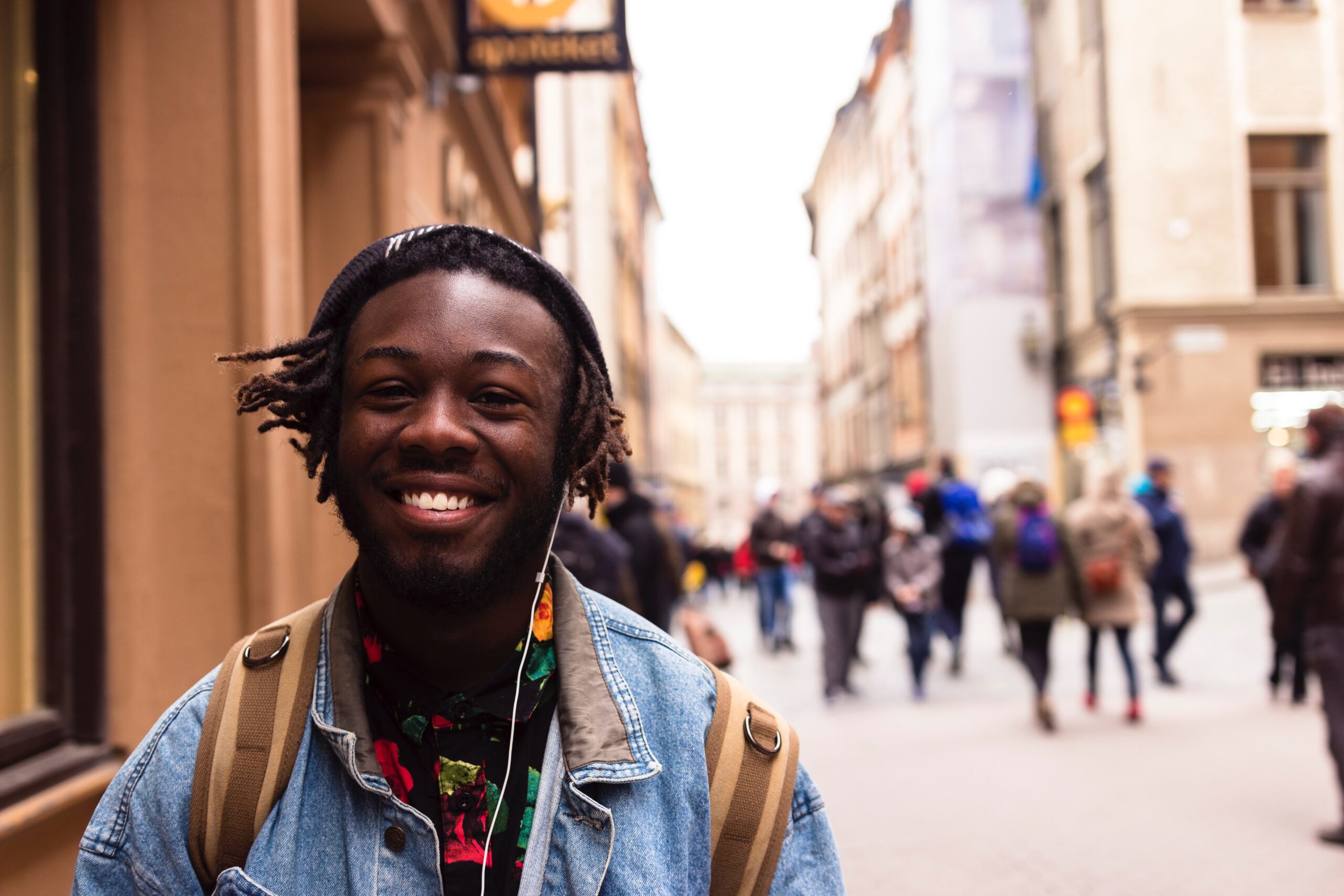 Once a student reaches the age of 16, they can start a 2 year programme which leads to A (Advanced) level exams.

Some students remain at secondary school to study, prepare for and sit A levels, some choose to leave the school environment and commence their studies at further education colleges.

Students can specialise in 3 or 4 subjects, that are usually relevant to the degree subject they wish to follow at university. A levels are state examinations and are recognised by all UK universities and by institutions worldwide.

At the end of Year 13, following the examinations in each subject, the students receive A level Certificates in their chosen subjects.

‘Flexibility’ this year over staying on for A-level

Schools and colleges in England are being told by the exams watchdog to be more lenient this year about letting pupils stay on to take A-levels.

Even if pupils do not get the required GCSE grades, Ofqual is calling for “greater flexibility”.

A-levels and GCSE exams were cancelled in the pandemic and exam boards will issue replacement results.

The exams watchdog says schools should put “slightly less weight” on pupils getting “one or two lower grades”.

If pupils do not get the results they expect they can take written exams in the autumn – but that would be too late for those taking GCSEs who planned to start A-level courses in September.

Ofqual has written to schools and colleges saying this year they might look beyond specific grades and consider “other robust evidence”, such as “if you already know a student and their potential well”.

“You may wish to consider the approach you take for certain students, given they did not have the opportunity to sit exams and other assessments,” says the letter from the chief regulator, Sally Collier.

This summer’s results will be based on factors including teachers’ predicted grades, results in previous exams, performance of the school in previous years and how the school ranked pupils in order of how well they expected them to achieve.

Ofqual warns that teachers could be investigated for malpractice if they tell pupils or parents the predicted grades or rankings submitted by schools before exam boards issue their results.

However, the watchdog says this information can be shared after the exam results are published.

Last week Ofqual announced that exam results would be more generous this year – with 2% more pupils getting A grades or above at A-level and 1% more getting grade 4 or above at GCSE.

Teachers had been even more optimistic in their predicted grades, although the moderation process to keep results in line with previous years means many of these predicted grades will have been lowered.

There have been fears of “unconscious bias” in the results, but Ofqual says there is no evidence of any widening gaps in terms of ethnicity, gender or deprivation, compared with years when pupils have taken exams.

There could still be questions about the results of individual pupils, such as those who perform better in exams than in coursework or in schools which rapidly improve above their performance in previous years.

CHERRY NATURAL (JAMAICA) SPOKEN WORD
Cherry Natural considers herself as a feminist dub poet or activist, and her sources of inspiration include the late Jamaican poet Louise Bennett. Louise Bennett is well-known as the first Caribbean poet who used Creole or patois consistently and to great effect in her ballads, and who relentlessly stood up for the people's language as opposed to standard English which was then considered as the only passport to social elevation.
Previous post Secondary school education in Britain – Years 9, 10 & 11
Next post Invisible Kisses by Lemn Sissay