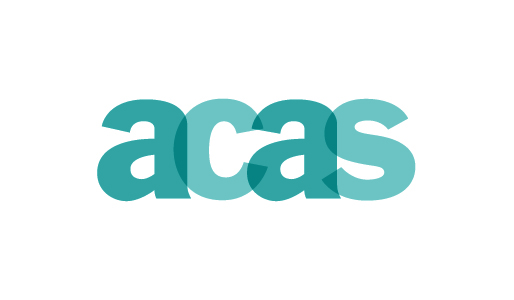 The  Advisory Conciliation and Arbitration Service (ACAS) Guide for employees defines bullying as:

“Offensive, intimidating, malicious or insulting behaviour involving the misuse of power through means that undermine, humiliate, denigrate  or injure the recipient”.

Bullying can be physical, verbal or non-verbal and may include:

CHERRY NATURAL (JAMAICA) SPOKEN WORD
Cherry Natural considers herself as a feminist dub poet or activist, and her sources of inspiration include the late Jamaican poet Louise Bennett. Louise Bennett is well-known as the first Caribbean poet who used Creole or patois consistently and to great effect in her ballads, and who relentlessly stood up for the people's language as opposed to standard English which was then considered as the only passport to social elevation.
Previous post Ravals Dry Cleaners
Next post Your rights if you’ve been sectioned