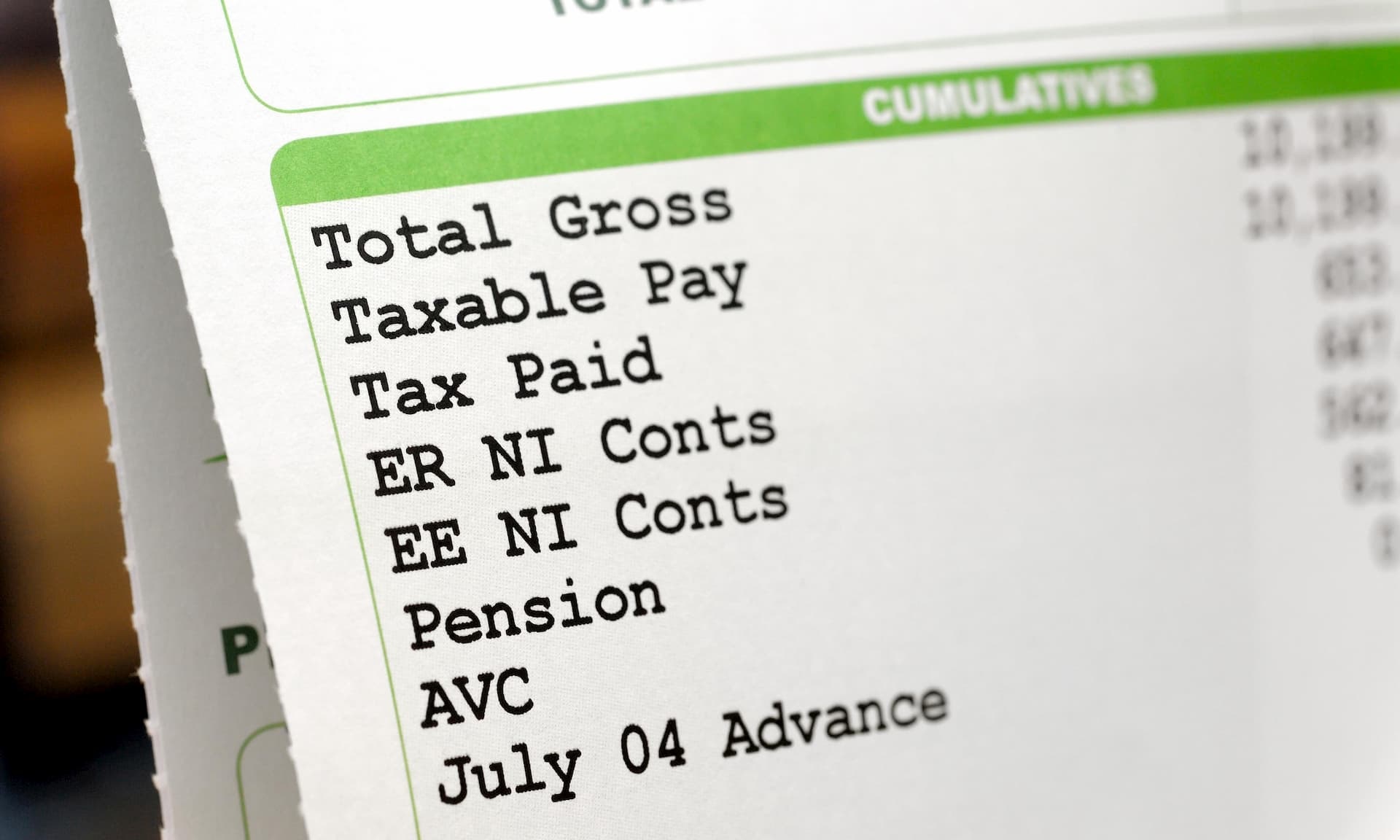 Everyone over 40 would start contributing towards the cost of care in later life under radical plans being studied by ministers to finally end the crisis in social care, the Guardian can reveal.

Under the plan over-40s would have to pay more in tax or national insurance, or be compelled to insure themselves against hefty bills for care when they are older. The money raised would then be used to pay for the help that frail elderly people need with washing, dressing and other activities if still at home, or to cover their stay in a care home.

The plans are being examined by Boris Johnson’s new health and social care taskforce and the Department of Health and Social Care (DHSC). They are gaining support as the government’s answer to the politically perilous question of who should pay for social care.

Sources say the principle of over-40s meeting the cost of a reformed system of care for the ageing population is emerging as the government’s preferred option for fulfilling the prime minister’s pledge just over a year ago to “fix the crisis in social care once and for all”. Social care is a devolved matter but the plans could apply to the whole of the UK as they may involve the tax system.

Matt Hancock, the health and social care secretary, is a keen advocate of the plan. He has been championing it in discussions that have resumed recently about the government’s proposals to overhaul social care. Officials say there is a “renewed urgency” in Downing Street and the DHSC to come up with a solution.

The system that officials are considering is a modified version of how Japan and Germany fund social care. Both are widely admired for having created a sustainable way of financing social care to deal with the rising needs an ageing population brings.

In Japan everyone starts contributing once they reach 40. In Germany everyone pays something towards that cost from the time they start working, and pensioners contribute too. Currently 1.5% of every person’s salary, and a further 1.5% from employers or pension funds, are ringfenced to pay for care in later life.

Older people in Germany who have had their needs assessed can use the money to pay carers to help them with personal tasks at home, or for care home fees or even to give to relatives and friends for helping to look after them.

Adopting a similar approach would let Johnson say he has ended the situation whereby some pensioners deemed too wealthy to qualify for local council-funded care have to sell their homes to pay care home costs, which can exceed £1,400 a week.

One source with knowledge of the government’s deliberations said: “The latest thinking is that there’s a preference for some sort of Japanese-style model where once you are over 40 you start paying into a central risk pool. They are deadly serious about that.”

Officials are looking into the exact mechanism by which over-40s would pay – whether through a payroll tax or insurance. But social care experts cautioned that any insurance model would have to be compulsory to ensure people paid.

The Conservative MP Damian Green also sees payments by over-40s as the way to resolve the funding question.

However, the Treasury is understood to harbour doubts about moving in that direction. “There are vast differences of opinion within government about this,” the same source said. And it risks angering a generation who will have paid, or still be paying, off their student loans and may have a mortgage and the costs of rearing children to meet.

But a shift to over-40s paying more looks likely to find favour with campaigners. Caroline Abrahams, the charity director at Age UK, said: “Some older people may look askance at the idea of only the over-40s paying to fund a new national care system. However, if that’s what our government is considering embracing here than it may be rather a good deal, since that system offers a level of provision and reassurance that we can only dream of here at the moment.

Introducing a comprehensive and reliable system like that in Germany and Japan would “arguably [be] an appropriate act of national atonement after the catastrophic loss of life we’ve seen in care homes during the pandemic”.

The ex-Liberal Democrat MP Paul Burstow, who was social care minister in the coalition government from 2010-12 and is now chair of the Social Care Institute for Excellence, said: “Introducing an insurance contribution from the over-40s would help put social care on a firm footing for the future. This approach has already been adopted in other countries on a mandatory basis to ensure risk is fairly spread and sufficient funds are raised.” Whatever social care reform is decided upon needs to “avoid the lottery of huge lifetime care bills”, he added.

This month Sir Simon Stevens, the chief executive of NHS England, increased the pressure on ministers to solve the social care crisis. In an interview on BBC One’s The Andrew Marr Show on 5 July to mark the 72nd anniversary of the service’s creation, he said: “I would hope that by the time we are sitting down this time next year, on the 73rd birthday of the NHS, we have actually, as a country, been able to decisively answer the question [of] how we are going to fund and provide high-quality social care for my parents’ generation.”

His intervention is thought to have irritated ministers.

A Whitehall source said: “As we come out of the Covid-19 pandemic some of the issues that were put on pause during it – like obesity and social care – have come back on stream. The social care problem has been around for ages and there is a renewed focus now on getting it fixed.”