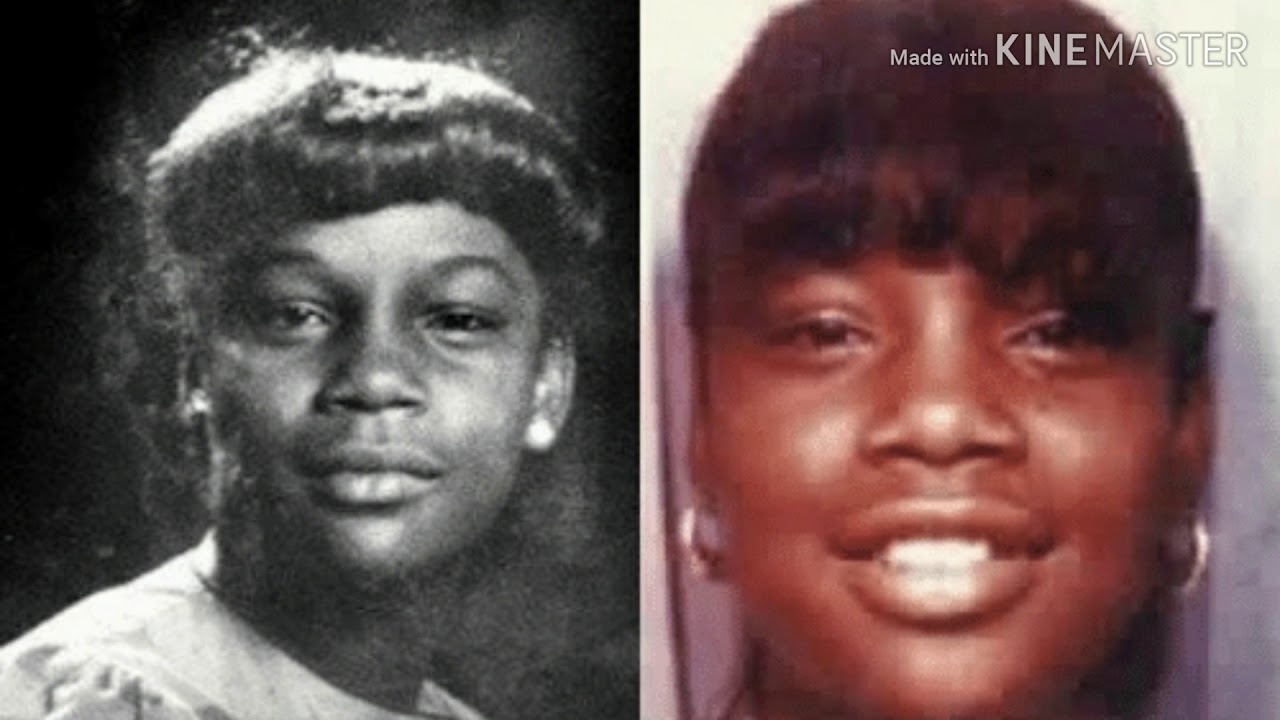 Latasha was born on 14 July 1975 in East St. Louis, Illinois, USA. In 1981, the family moved from Illinois to Los Angeles, where Latasha’s mother, Crystal, was later shot dead in a nightclub in 1985.

Latasha’s grandmother, Ruth Harlins, took over care of Latasha and her siblings. Ruth said, “when you go someplace else, you’re always expecting things to be better. You always have dreams”.

On the morning that it happened, eyewitnesses say Latasha entered Soon Ja Du’s shop, Empire Liquor Market and picked up a $1.79 bottle of orange juice and put it in her backpack before approaching the till to pay with the $2 in her hand. On arrival at the till where Soon was serving customers, Soon called Latasha a bitch and accused her of stealing, before grabbing Latasha by the front of her jumper and grabbing her backpack. Latasha retaliated and punched Soon several times, trying to break free. Soon threw a stool at Latasha, who picked up the orange juice (which had fallen during the skirmish) and attempted to place it back on the counter.  However, Soon snatched the bottle out of Latasha’s hand. Latasha turned to walk away and Soon reached under the counter for a 0.38 calibre revolver and shot Latasha in the back of her head from 3 feet away.

At trial, Soon Ja Du testified that she shot Latasha in self-defence as she feared for her life. Even though she snatched the orange juice out of Latasha’s hand after their physical exchange and Latasha was walking away to leave the shop at the time that she murdered her.

The murder and the events leading up to it were captured on CCTV. Two eye witnesses and the visually recorded footage contradicted Soon Ja Du’s version of events and she was found guilty. The jury recommended a sentence of 16 years’ imprisonment.

Judge Joyce Karlin, who had presided over the trial, sentenced Soon Ja Du to five years’ probation, 400 hours of community service and a fine of $500.

The sentence was appealed to the California Court of Appeal which upheld Judge Karlin’s sentencing decision on April 22, 1992.

The institutions and society of the USA, predominately run by White Americans, consistently and persistently send the message to all Americans that Black life is cheap and then scratch their heads and wonder why there are protesters marching and saying Black Lives Matter.

A week later, Soon Du Ja’s shop was burned down in the uprisings that occurred in Los Angeles.

Tupac Shakur dedicated his song, Keep Ya Head Up, to Latasha Harlins.

Her family received $300,000 in settlement for the loss of Latasha.