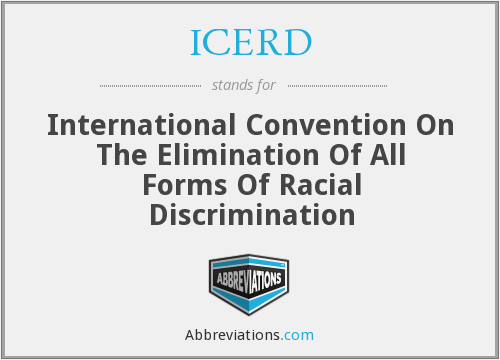 The UN Committee on the Elimination of all Forms of Racial Discrimination compiles two-yearly reports on each signatory state. The latest available for the UK is 2016 and states at C.7,

“The Committee reiterates its concern that the provisions of the Convention have not been given full effect in the State party and throughout the overseas territories and Crown dependencies.”

So fundamental rights guaranteed under this detailed Convention are not available to British citizens.