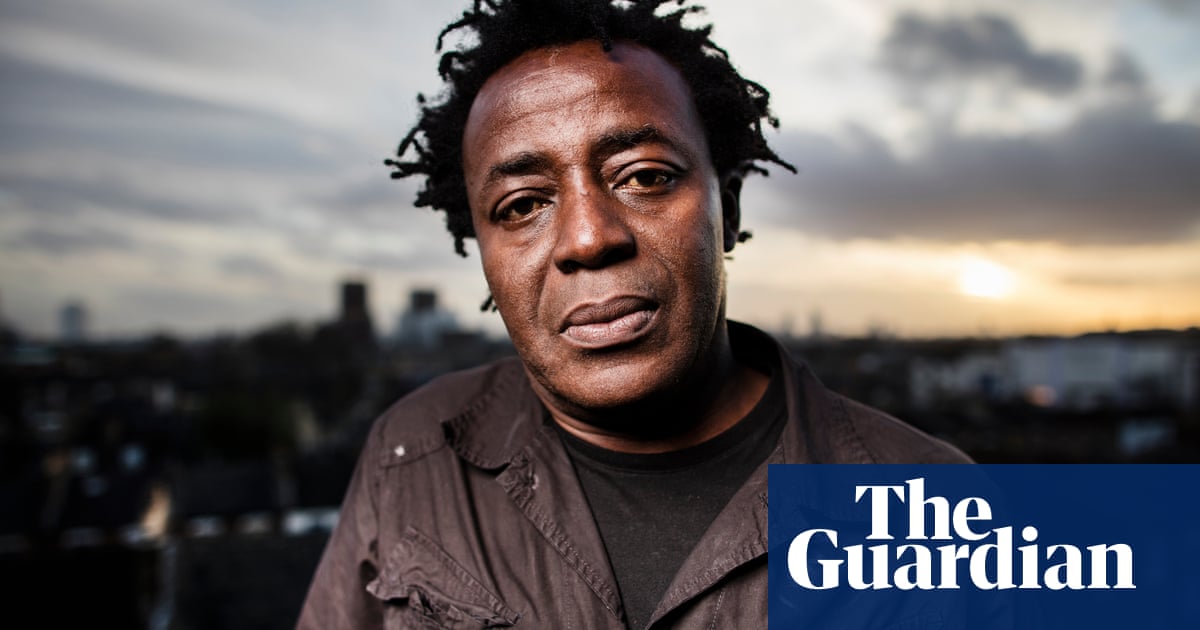 The pioneering filmmaker John Akomfrah was born in Accra, Ghana on 4 May 1957 and came to live in England at the age of four.

He is the co-founder of the Black Audio Film Collective (a 16-year project that examined ‘Black British’ identity through audio and visual mediums) and a director, archivist and writer. John’s films and installations have covered diverse areas including race, identity, culture, history, climate change, human communities and the role of the sea in migration.

His works focussing on individuals include Seven Songs for Malcolm X and The Stuart Hall Project. John has Honorary Doctorates from Goldsmiths, University of London, University of the Arts London and Portsmouth University, where he earned his degree.

A Touch of the Tar Brush (1991) tackles a particularly neglected subject, the experience of being labelled or choosing to identify as, mixed-race, and concepts of

‘Englishness’. The documentary, which is set in Liverpool, explores these perspectives through the oral testimony of the participants.