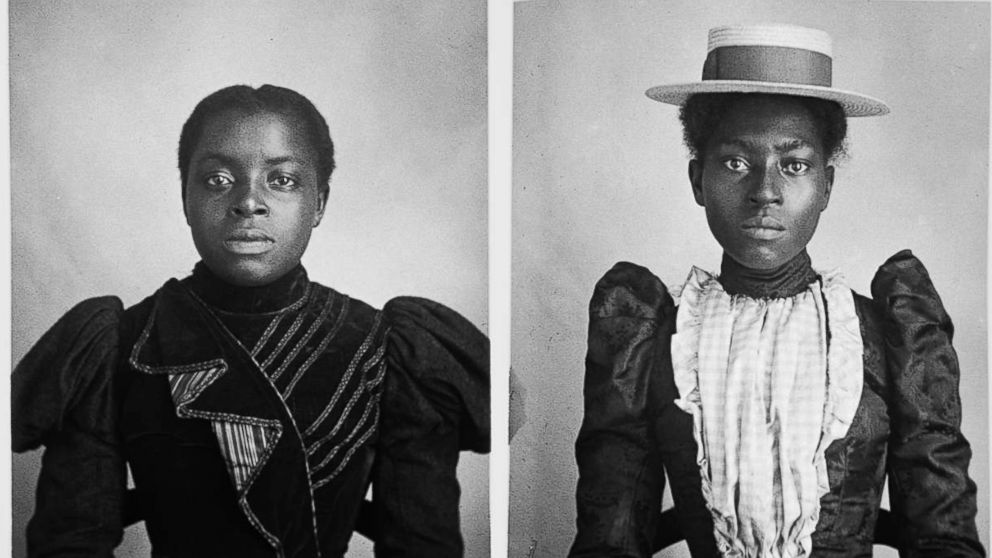 A phrase often used in relation to the US Civil Rights era is “Jim Crow”. Originally, Jim Crow was an inherently racist emanation from the mind of Thomas Rice, who created a blackface/black and white minstrel show caricature of a male of African descent, which propagated and embodied the stereotypes of people labelled ‘Black’ as lazy, stupid, less than human and worthy of ridicule.

Later, Jim Crow referred to the laws enacted for the sole purpose of keeping Whites apart from ‘Blacks’, and for granting privileges to White people that were not available to people of African ancestry. While the ‘separate but equal’ principle was enshrined in law, in reality, White facilities were of a high standard while those provided to ‘Blacks’ were well below par. If they had been put forward for Whites to use, they would have been torn down or destroyed as not being fit for purpose.

This was intended to make life as difficult and insufferable for the former slaves as possible, for having the audacity to ask for, fight for and achieve, their own freedom.