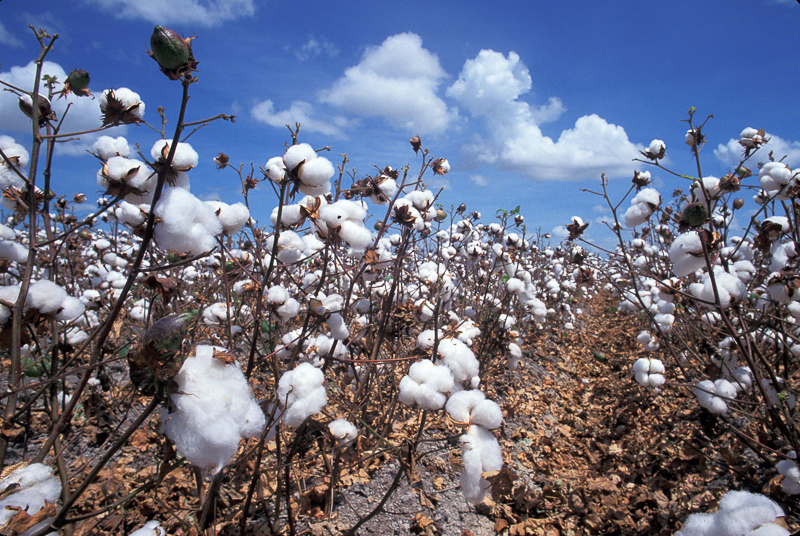 COTTON
The racist terminology of ‘cotton picker’ hurled at people of African descent derives from the forced labour of enslaved Africans and their descendants in the cotton fields.

Cotton was one of the favoured crops grown by European enslavers and colonizers and played a pivotal role in enriching European nations and the present-day USA.

In respect of modern-day Britain, cotton, other crops and the enslavement of Africans enabled the British to prosper and advance to a degree where the Industrial Revolution was possible. The entire infrastructure of Britain was financed by the profit from trading in human beings of African ancestry and the free labour gained from working them under duress until their death.

It is the enforced labour of Africans that built the Britain we know today.

Children of African heritage learning about the Industrial Revolution in the 1980s in Britain (that is all the author can speak of as she knows nothing about what was taught before that time or after that time) were taught that it emerged spontaneously as a result of great British inventions, the unspoken subtext being that Britain was full up with great and intelligent white men that such inventions happened all the time.

However, cotton is not grown in Britain or anywhere in Europe. So where did the cotton come from?

The European British travelled to what is now known as the USA and slaughtered the indigenous peoples who naturally put up resistance (who they refer to today as American Indians but referred to in the author’s time at school as Red Indians) and appropriated their land. On that land, the European British built plantations to grow tobacco and cotton.

Originally, when the plantations were small scale and more like farms, the land was farmed by white British settlers. But when the farm owners saw the potential to make a great deal more money and the realisation set in that British settlers did not have the stamina or the wish the wish to not be paid for their labour, they decided to travel to the continent of Africa and take Africans by force and transport them to work on the plantations in the modern-day USA and islands of the Caribbean.