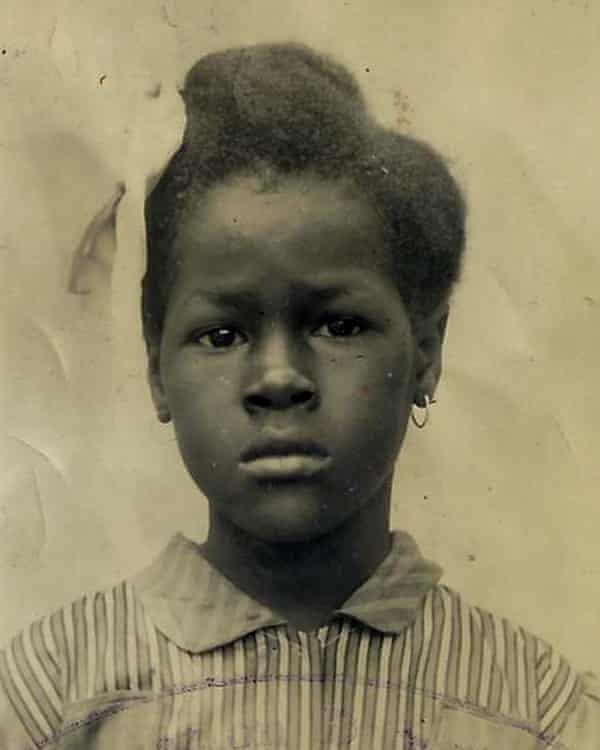 University professor and political activist Beverley Bryan was born in 1950 in Portland, Jamaica. Her Jamaican parents were part of the “Windrush” generation, the post-World War II migration Afro-Caribbean immigrants to Great Britain, Northern Europe, and the United States.  Bryan’s family eventually settled in the Brixton section of London, UK where there was a large and growing Caribbean community.

Beverley Bryan first graduated at eighteen in 1968 from Keele University, a high school in London.  Intent on becoming a school teacher, she enrolled in London University, obtaining successively a Bachelor of Arts in English, a Master of Arts in Language and Literature in Education, and a Ph.D. of Philosophy degree in Language Education by 1976. At the same time, she became actively involved from 1970 to 1973 with the Black Panther Party in Great Britain.

Modeled on the Black Panther Party founded in the United States by Bobby Seale and Huey P. Newton in 1966, the British Black Panther Party (BBPP) sought to improve political and social conditions for the Black British community. It focused immediately on taking action against police brutality and the discrimination Blacks in Britain often faced in obtaining housing. The British Panthers often worked in coalition with other local groups which had similar goals.

The British Black Panthers decided to dissolve in 1973. Bryan and other women in the BBPP decided to continue their political activism. Along with Liz Obi and Olive Morris, she founded the British Black Women’s Group. The organization promoted similar values and goals than the Black Panthers, adding to them the particular issues and grievances of women within the British Black community. In 1985 she co-wrote with two other members of her association, The Heart of the Race: Black Women’s Lives in Britain, a sociological essay exploring the different lives of British women from African descent.

In 1992, Bryan returned to Jamaica and began teaching at the University of West Indies near the capital, Kingston. Starting as a Lecturer in Educational Studies, she was promoted as Senior Lecturer in 2002, and then to Professor in 2011. In addition to her expertise in Jamaican Creole literature and language, she also worked at the Jamaican Ministry of Education as an adviser concerning primary education and literacy improvement. Bryan published a book in 2010 titled Between Two Grammars: Research and Practice for Language Learning and Teaching in a Creole-speaking Environment.

Today retired, Beverley Bryan travels between Jamaica and Great Britain lecturing on women’s lives and issues.  She remains an important figure in both the black community of the United Kingdom and in her native Jamaica because of her activism and her knowledge in the English language.

Previous post KOFI ANNAN
Next post UK RECORD ON RACISM: SIGNATORY TO THE INTERNATIONAL CONVENTION ON THE ELIMINATION OF ALL FORMS OF RACIAL DISCRIMINATION (1966)